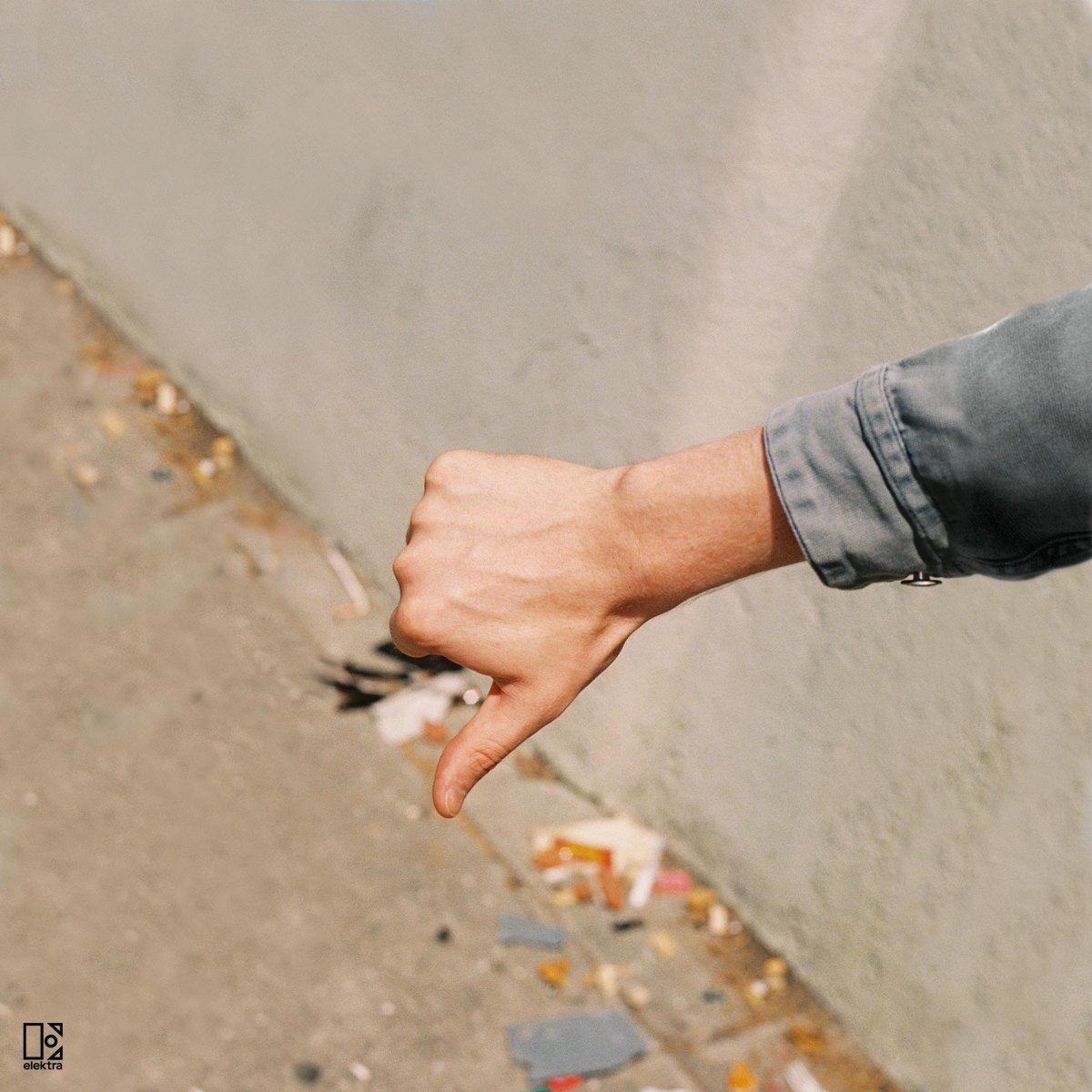 Last fall, Billboard announced Los Angeles-based singer/songwriter Phil Good’s Elektra Records signing, and shared his major label debut single and music video “Wonder”. Phil’s follow-up “Do You Ever?” and its accompanying visual were premiered by Ones To Watch, who praised his “remarkable ear for tasteful synths.” Phil closed out 2019 with “Put It All On Me” which Lyrical Lemonade premiered, declaring, “Phil delivers an extremely catchy hook with his fun, charismatic energy; making it almost impossible to get out of your head.” Converting audiences to fans on the road, Phil recently supported Jaymes Young on his Happiest Year North America Tour, and joined labelmate Tones and I on select United States tour dates.

More recently, Phil Good’s recent “Everything’s Good” single had an accompanying animated music video released in May. The combination received heavy amounts of praise for its innovative and comedic tone. Now, Phil Good has unveiled an official remix of the single from DJ and producer Slow Magic.

After you listen to the remix, be sure to watch Phil’s new “Everything’s (Not) Good” visualizer for the song, which was made entirely using Instagram and Snapchat filters.