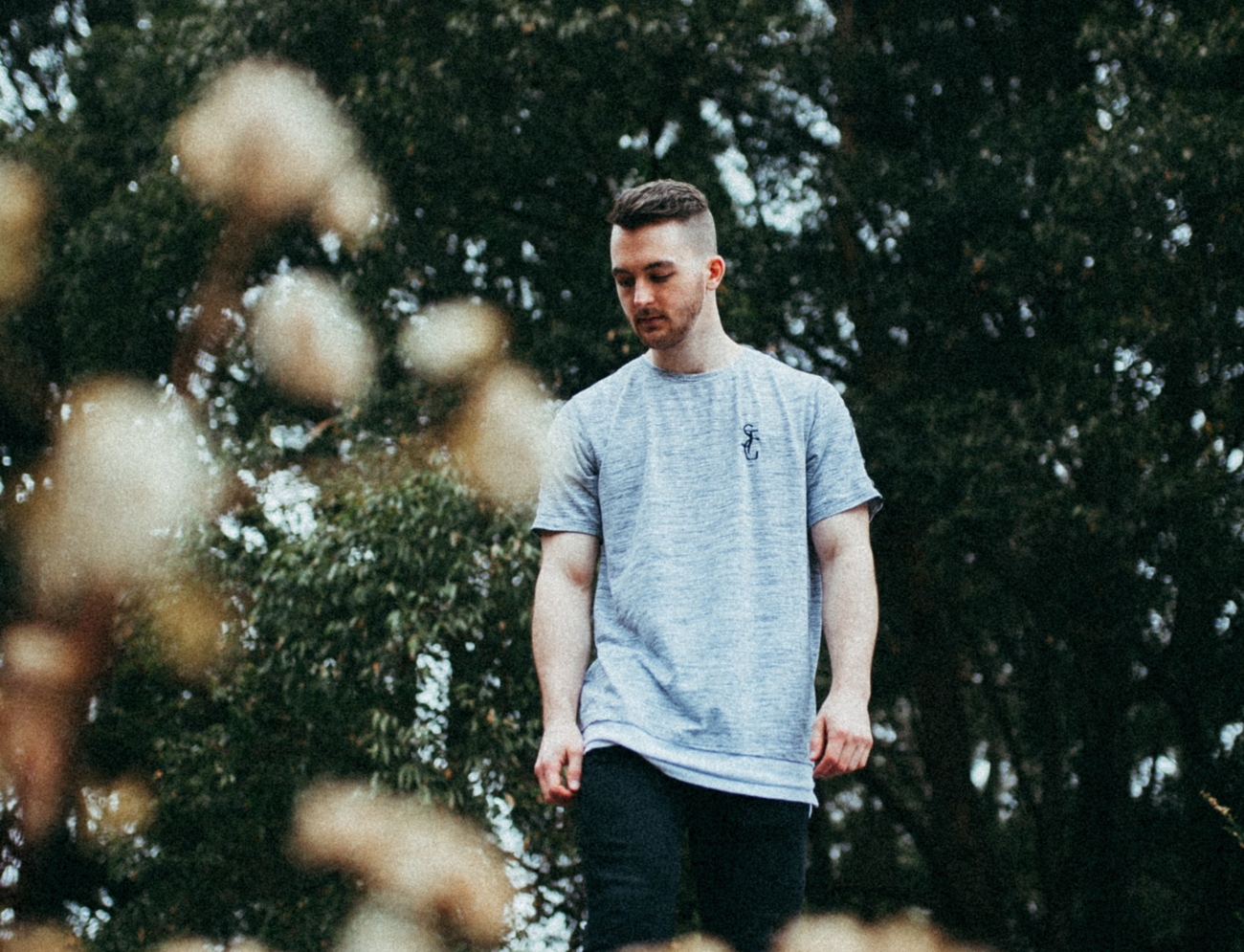 On his second single to date, Moxley Rey unites with Jeff Carl to invite you to the “Garden.” A salubrious mix of soothing indietronica, left-of-centre pop and euphoric EDM, Moxley Rey’s chameleonic production style perfectly propels Carl’s pensive and hopeful vocal lines. Rapturous strings build a soothing wall of sound, before the track switches gears towards the stratosphere. An unforgettable chopped vocal melody is hammered home by a stadium-sized drumline, with Carl’s honeyed tones floating high above.

“I had written a song called ‘Garden’ and wanted to just get a nice vocal demo of it, so I showed Drew Southwell, Josh’s brother, at the end of a session I had with him in LA, and he kindly recorded my vocals for it, and that was that. On to the proverbial hard drive it went. Months later, Drew circled back expressing interest in the song for this new producer project for his brother Josh, called Moxley Rey, and I loved the idea, and now here we are, in all our collaborative glory.” -Moxley Rey