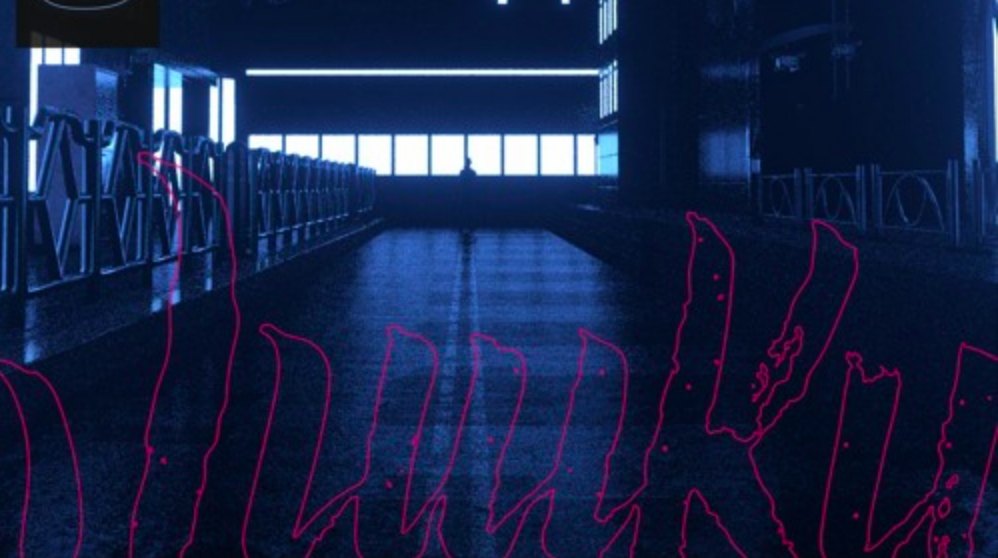 The young juuku is crafting his own space in the electronic music scene by smoothly blending Chill Electronic sounds to create a unique and ethereal sound. Buzz surrounding the anonymous producer, juuku, has been growing at a very rapid pace following each release he’s done.

Following his latest release “Euphoria” on RL Grime’s Sable Valley Summer Vol. 1, juuku is back with yet another hypnotic and energetic single titled “closer” that continues to build upon the hype surrounding the mysterious artist. Juuku not only can lay down the angelic topline and production but along with each song he includes a special visual representation that tells his story and gives fans a full audio and visual experience unlike anything seen before.

“Closer” tells a story about overcoming the feeling of defeat and rejection. Juuku realized that he had to start holding his passions and dreams closer to himself and not in the hands of others in order to stay true to himself and find a way to keep pushing on. It’s the perfect song to uplift your spirits and empower yourself to fulfill your most passionate goals. Take a listen and prepare to become your best self.