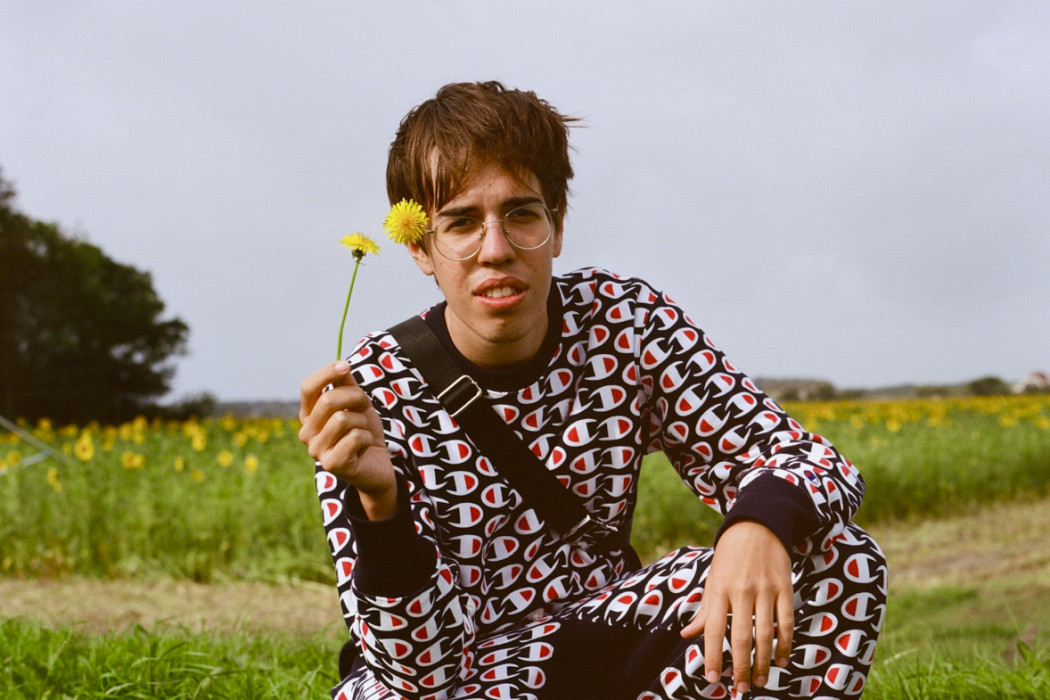 Austrian producer and rising artist filous has joined teams with The Kooks on a summery, care-free track “Hey Love.” Vibrant guitar melodies and youthful energy greet us right out the gate and a starry-eyed look at love hooks you in.”Hey Love” is the first single from a new forthcoming project and a glimmer of where filous’ sound is evolving. This new song follows the successful releases of previous singles “Monday” ft. Ashe and the indie hit “Bicycle” ft. klei.

filous who got his start making music at the age of 10 playing guitar and other live instruments, was introduced to production by his brother and the world of opportunity it opened up. He began combining both the live component and his production skills and started remixing for fun. Shortly thereafter, what was meant to just be a passion-project quickly turned viral. Known for his coastal, weightless remixes like that of “Ohio” byDamien Jurado with over65 million streams and “How Hard I Try” ft. James Hersey with over 85 million streams, filous has created an iconic sound that is universally loved.

The 22-year-old visionary (who goes by Percy) never ceases to stop creating and experimenting. Coming alongside the new single will be a dynamic video and a website experience where listeners can experiment with the production of the track themselves.

In this article:featured, filous, summer, the kooks