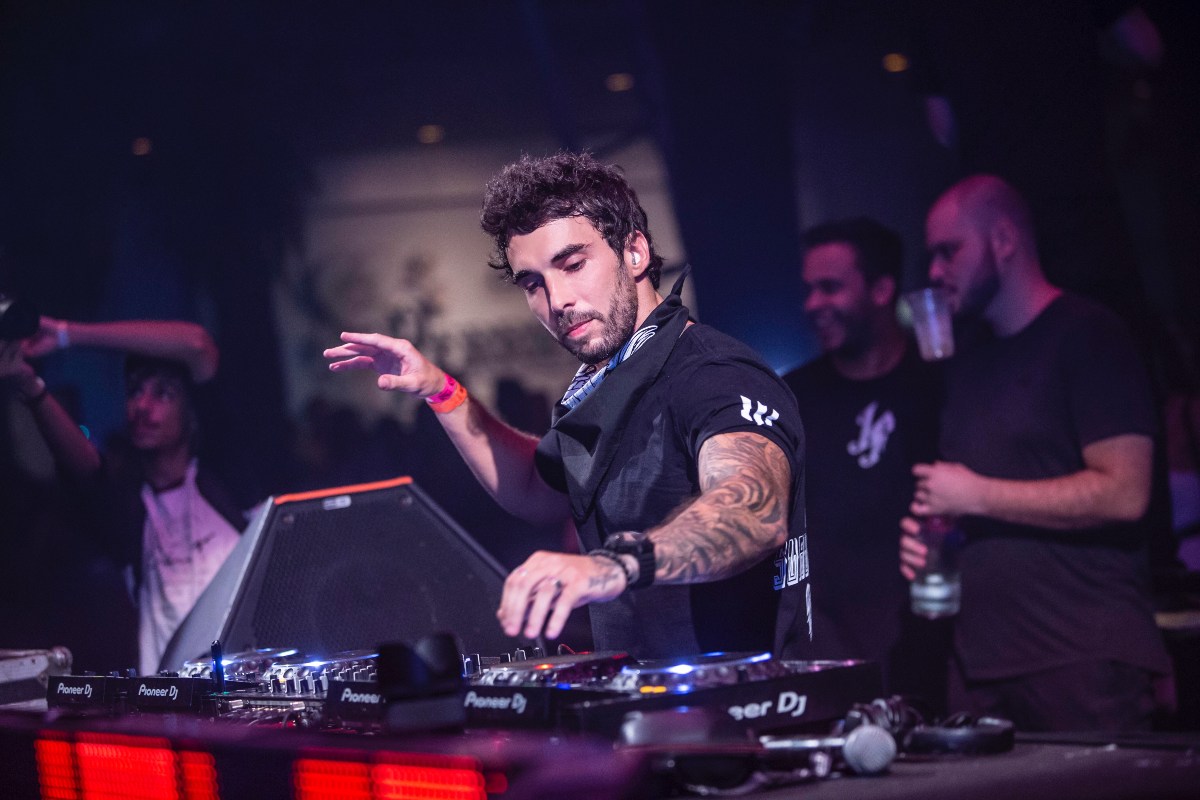 Brazilian’s super-hot Beowülf is back on Heldeep Records after ‘Rollin” picked up over one million streams on Spotify, and the follow-up is every bit the worthy successor.

Our journey begins with a looping acoustic guitar set to tight, hard-hitting beats. A melancholy melody unfolds as we reach the first blissed-out breakdown. Dya’s smooth-as-butter vocal slides into play, a yearning plea to a former lover that’s drenched with soulful. A rousing harmonised vocal refrain heralds the drop, where growling bass tones create a moody undercurrent under the driving beat. More beautiful plucked string sounds grace the second verse and chorus as the beat drops out again for an impactful stripped-back feel. When the beat hits once again, it’s even more satisfying than before.

Beowülf is fast becoming a major player on the dance scene, and has found fame with his solo tracks as well collabs with fellow Brazilian artists like Cat Dealers, Dubdogz and Felguk. His BASSWÜLF mixtapes have also been met with big love from fans, with each episode racking up 10s of 1000s of plays on SoundCloud. Romy Dya is the perfect guest for this beautiful record, with her voice known around the world for her collaboration on Martin Garrix’s massive ‘So Far Away.’