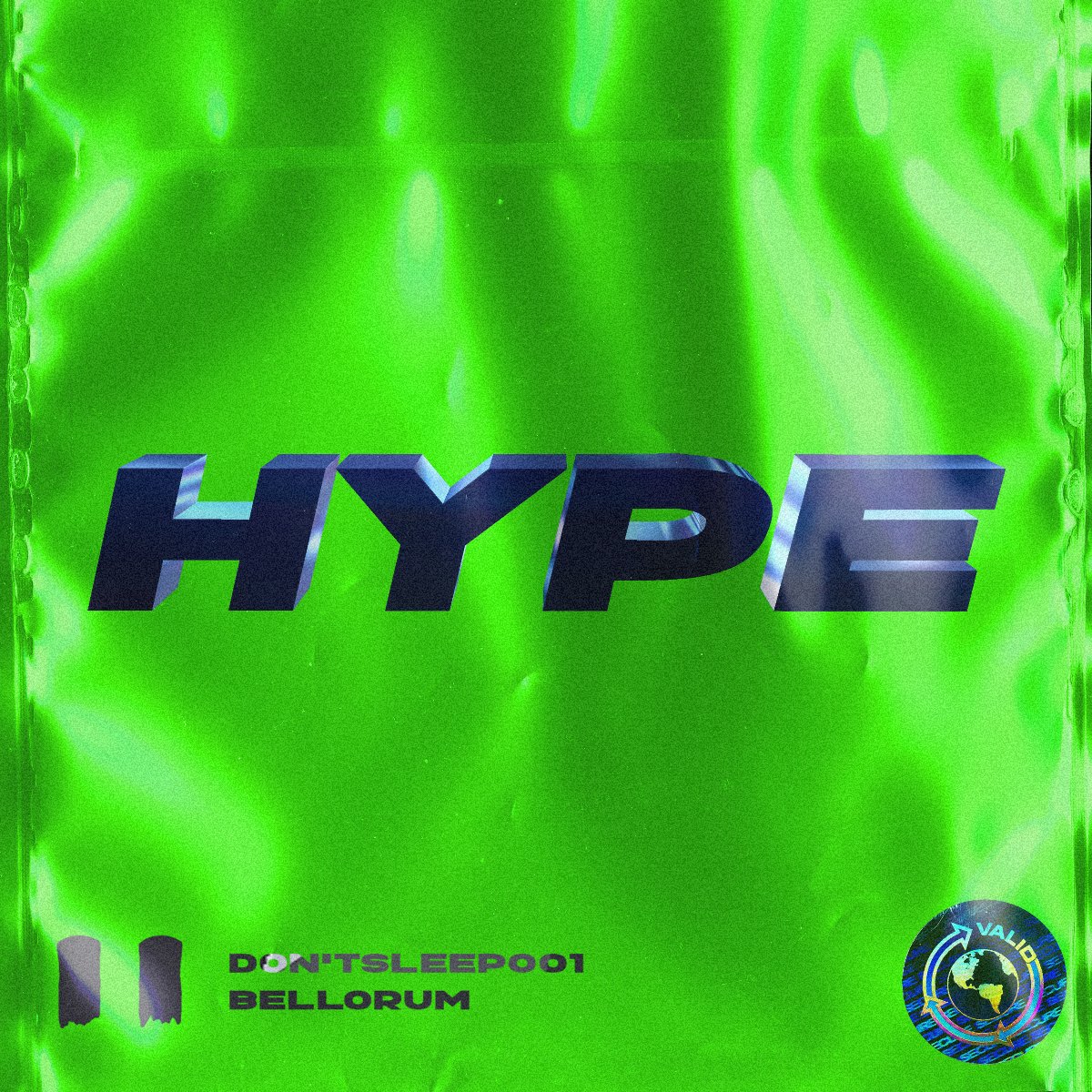 For the past several years, Bellorum has been part of the Barong Family. After the consistent support from artists such as DJ Snake, Yellow Claw, Tiesto, The Chainsmokers and many more, he is taking the next step and launching his own imprint.

The imprint, called dontsleephq (DSHQ), is going to focus on the underground. Believing that people pay too much attention to numbers of plays and streams, DSHQ will ensure that the content creation of releases is at the forefront of importance. With the goal to change the vision of music, DSHQ is denouncing staying within a box and welcomes all types of genres to release with the label.

“HYPE” is the first release of Bellorum’s dontsleephq. A powerful banger track made for festival with a hyped intro and a unique sound design on the drop, it will entice anyone who listens. To celebrate the inaugural release, DSHQ will be hosting an Animal Crossing “HYPE” official release party with a Bellorum DJ set, which will be live on Twitch this Friday. This is only the beginning for Bellorum’s new imprint, be sure to keep an eye out for the future of DSHQ!