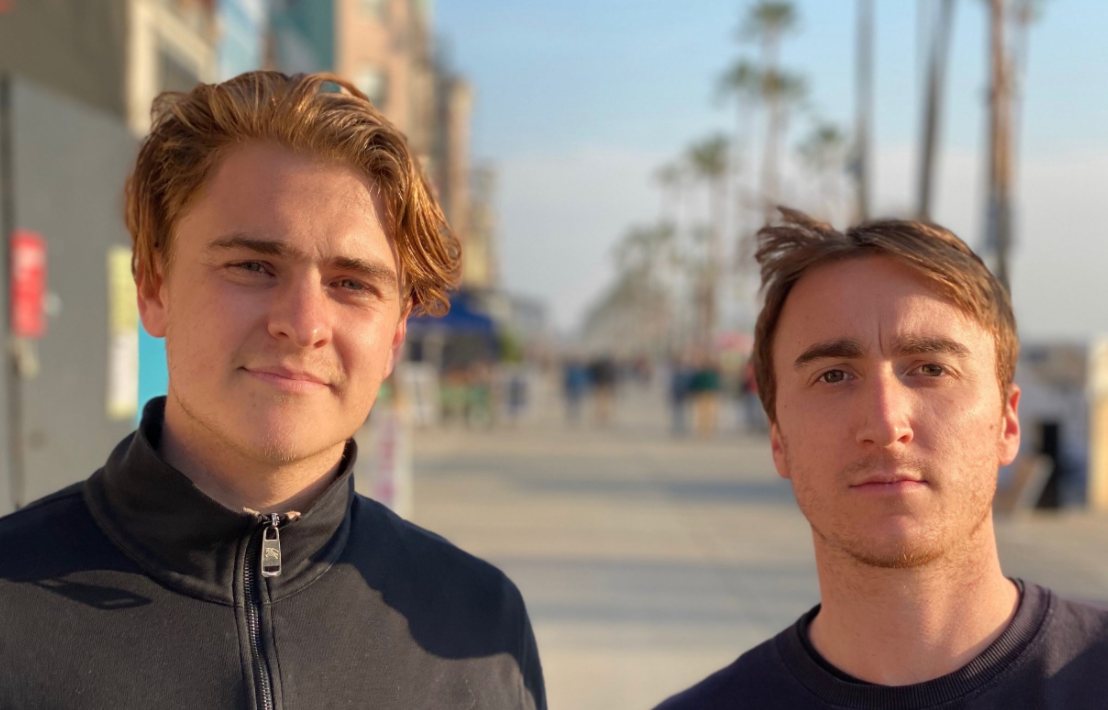 The Lights Downtown (TLD) is a band / production / songwriting duo from Toronto, consisting of best friends Brendon Bonnor and Jordan Lennen. Blending new and unique sounds with the old, TLD blur the lines between indie, deep house, and pop.

Their new single, “I Think I Miss You,” was inspired by being in a place where you’re not quite sure what’s next – when you know that you’re leaving something behind that meant a lot to you. The duo shares of the track:

“This song was really inspired by being in a place where you’re not quite sure what’s next, and you know that you’re leaving something behind that meant a lot to you. When we wrote I Think I Miss You, we were both in a strange place in our lives, a lot had changed all at once for both of us in a matter of months. Every time we thought about those meaningful moments, there was always an element of uncertainty and sadness, yet excitement about moving forward. A key part of the feelings we tried to capture is the nostalgia that you feel right after a relationship ends, where you think you want to get back together, but also know that it’s probably not the best idea, and you kinda feel like you hate them. You’re torn, because you can’t stop thinking about them, but you don’t even know if you were right for eachother, all you know is that you think you miss them. We tried to capture all of that uncertainty, and all the other random emotions you feel in moments like this. We like how it turned out, it’s kind of a nostalgic sad song you can party to. We like when songs pull you in different directions.

Funnily enough, right after we wrote this song we both got into relationships, and they both kinda ended in this way. We both left our relationships feeling sad that they were over, uncertain about if it was right in the first place, but thinking that we missed them. The words we wrote months before became so applicable to our respective situations, we’re thinking we’ll write a song about a successful relationship next and see if that comes true.”

As the group is on the rise for 2020, we can expect more great songs to come our way…and we’re ready!

In this article:I Think I Miss You, music, Single, Song, The Lights Downtown