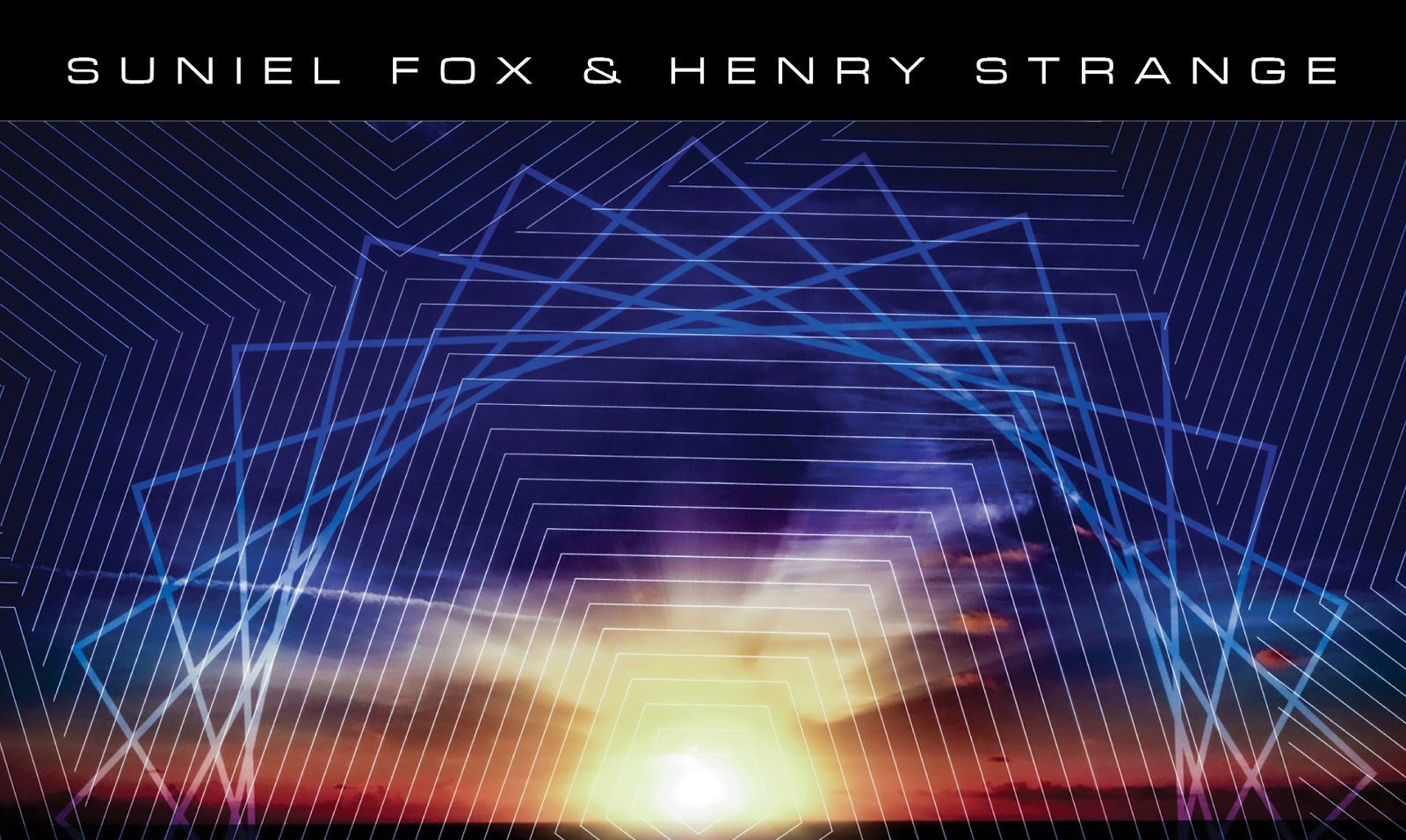 Suniel Fox and Henry Strange recently teamed up for the timely track titled “Revolution.” Suniel who first gained attention for his 2019 debut EP titled Everwide came up with the idea for an LCD Soundsystem type of vocal. This then evolved into a tasty chord progression on the bass while hanging out with his songwriter friend Noah Lowman.

Bringing his colleague multi-talented and highly revered Henry Strange into the mix, Suniel and him then combined electronic elements which included different types of hardware, a modular synth, and drum machines with live guitar and bass. The result is a funky and anthemic house music gem that simply makes you want to get up and dance.

Lowman’s super soulful and smooth, passionate vocals hit all the right notes as he sings, “For you, I’ll start a revolution.” Be on the lookout for more material from extremely talented duo Suniel Fox and Henry Strange who have a plethora of future releases planned under their combined moniker Epikker.