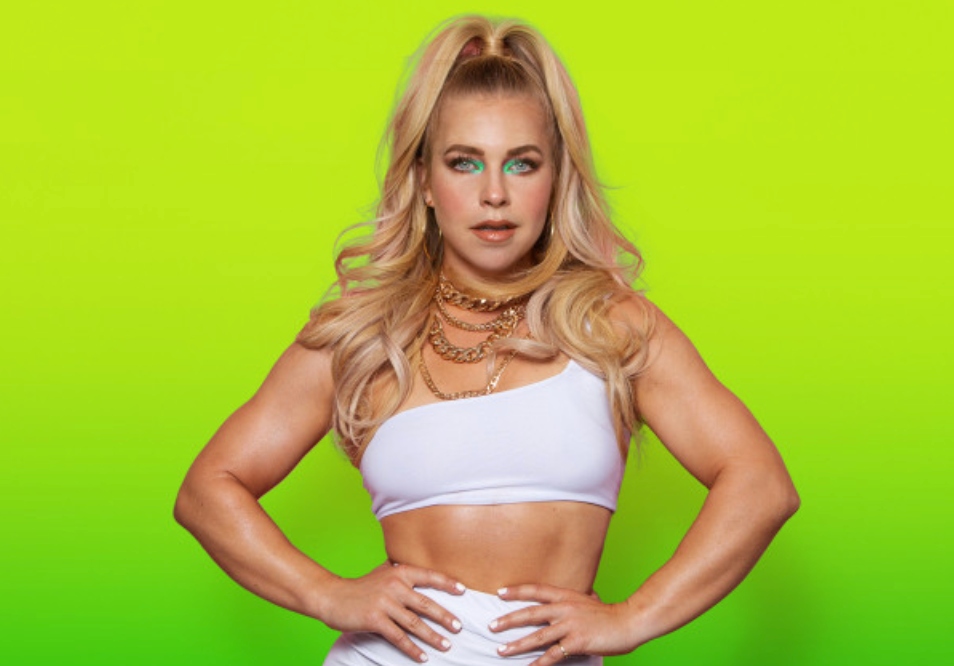 Rising Pop sensation Maggie Szabo heats up the Summer again with her new version of “I Don’t Need You (Ryan Riback Remix)”. Adding a new and innovative feel to the song, the duo creates an unstoppable beat and sound that brings the song to a whole new level.

After quickly becoming one of the most sought after songwriter/vocalists for DJs and notable film and TV placements, Szabo’s latest work has focused primarily on her solo project and was written in some of the most beautiful and exotic places on earth, including Greece, Amsterdam, London and Thailand. Maggie has been featured in the likes of The Advocate, Billboard, Perez Hilton, PopCrush, Earmilk, Huffington Post and more, and has also had notable placements in film and television from NBC to Netflix and beyond. With a quickly growing fan-base, over 14 million plays on Spotify, and a social media following that tops some of the nation’s most established pop artists, Szabo has effectively used the internet to showcase and market her songs to the world and her dedicated fans. Listen and Dive In Today here.