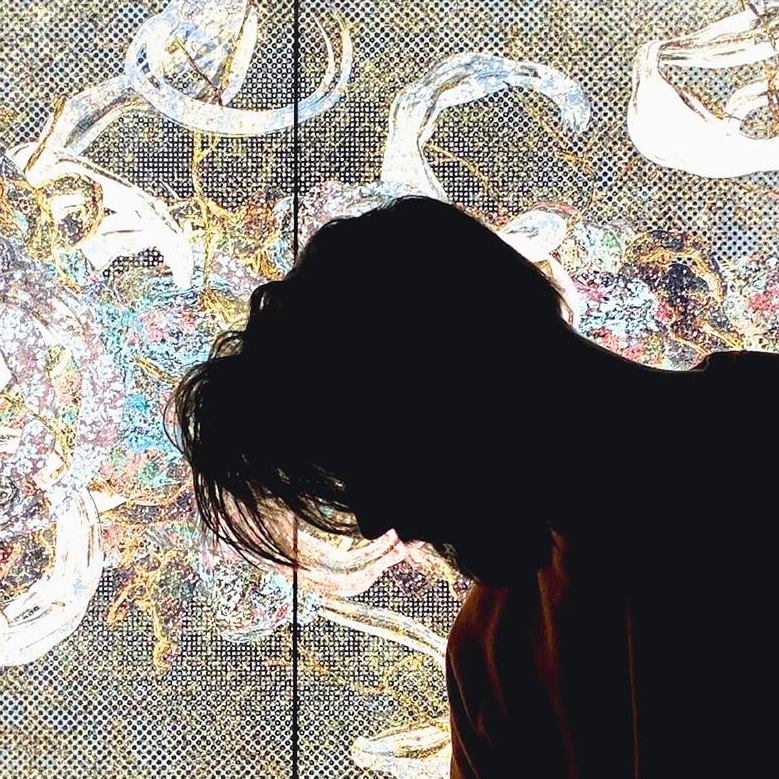 if found is the recording alias of Carson Maki, an Austin-based Melodic Bass and Midtempo producer on the rise in the dance music genre. Carson grew up with a passion for music and started his if found alias in early 2019. Influenced by artists such as Porter Robinson, Illenium, and Blanke, if found is poised to turn heads with his debut release June 24th, 2020.

“Let You Down” was originally inspired by the feeling of being alone and hollow after losing someone. VEDA added her own interpretation, giving the song a bolder meaning – sometimes it’s better to move on from the past, even if temptation is still there. Ultimately, there is salvation in new beginnings.

In this article:blanke, if found, Illenium, let you down, porter robinson, Single, VEDA