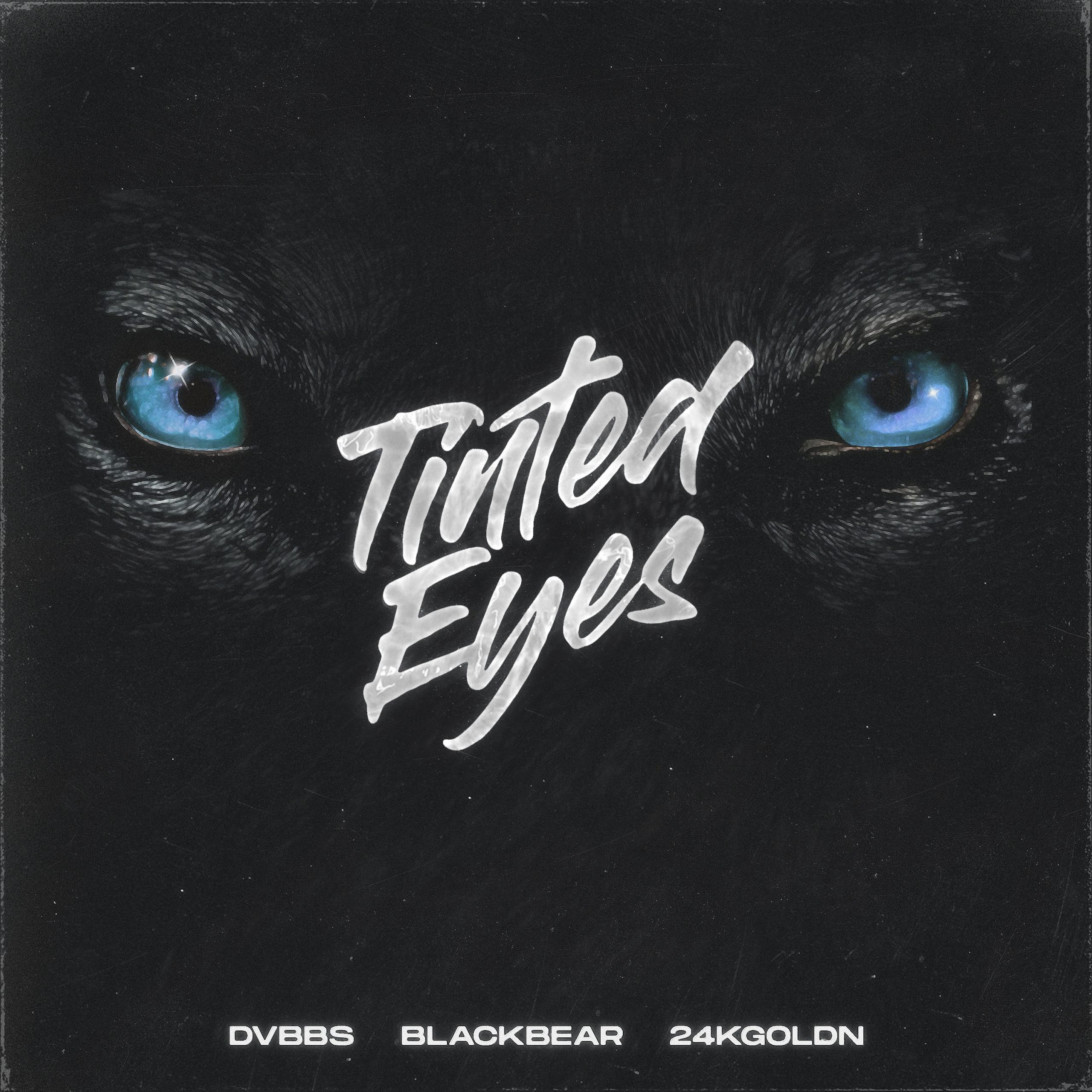 DVBBS teamed up with blackbear and 24kGoldn for the release of their contagious dance-pop single “Tinted Eyes,” via Ultra Music. Building a musical catalog that features the talents of Steve Aoki, 2 Chainz, Cheat Codes, and more, it seems as if DVBBS will stop at nothing to continue elevating their status as producers. With their recent hit GOMF going viral due in part to Casey Frey, the Canadian duo now look to continue conquering the music space.


Dominating the charts with over 9 millions streams and counting, the official music video for “Tinted Eyes” is now seeing the light of day. The video treats fans to a dark and scenic visual that nevertheless compliments the track itself. The song’s origin hints at the temptation of a killer with tinted eyes that is symbolised by the female protagonist in the video. Featuring cameos from all artists DVBBS, blackbear, and 24kGoldn, the visual aid further pushes the message performed by bear’s lyrical performance. With their first collaboration “IDWK” reaching 50 million streams worldwide, “Tinted Eyes” is testament to DVBBS and blackbear’s undeniable artistic chemistry.

Also featuring the lyrical genius of singer/rapper 24kGoldn, this Ultra-signed cut is a melting pot of industrial house, pop, and R&B. Catering to the interests of house heads, hip-hop listeners, and contemporary pop fans, DVBBS has created a crossover pop tune that is immediately addictive.