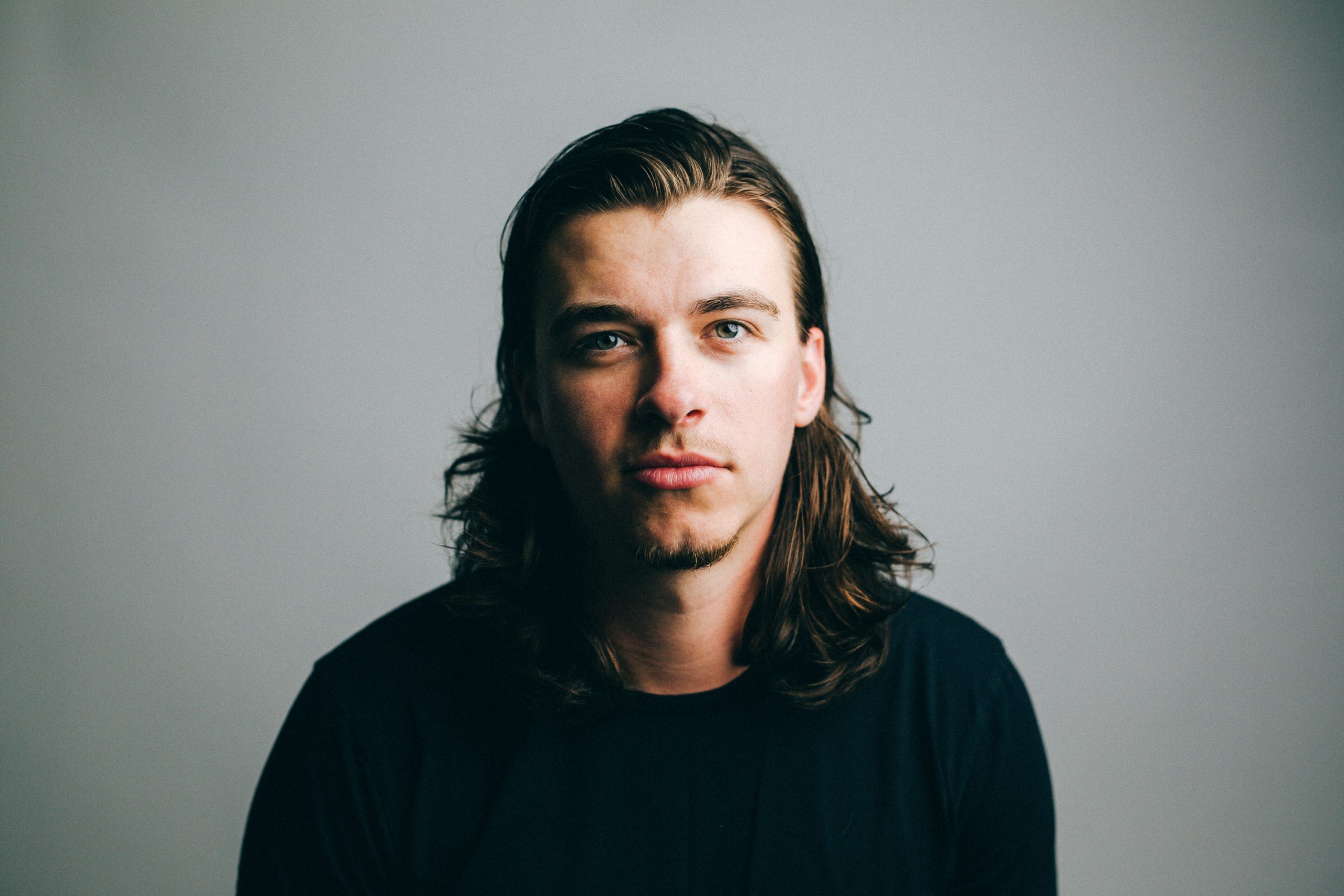 EDM artist, Dez, is following the release of his first few with the release of his much anticipation album “A World of Dez” – available to stream full album with Apple Music, Spotify, Amazon Music, SoundCloud, and YouTube on July 17th, 2020.

“The album features artists from around the world and it was truly an amazing experience to work with such talented artists” said Dez.

His first single, “Fadeaway” (feat. Merci), was released April 24th of this year, followed by a May 29th release of “Rebirth”. These two tracks are very different from each other, as are most on the album, “Each track builds an atmosphere to get lost in, I want my music to bring joy to people and make them want to move” said Dez. On June 13th, “Low on Love” (feat. Robbie Rosen) was release, followed by the June 26th release of “Mash Up Da Place” (feat. Bay-C). All singles can be found on major streaming platforms.