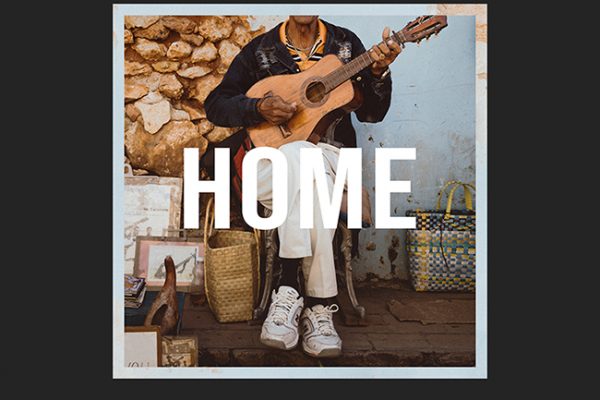 Lighting up Universal Sweden with his latest single release is none other than native Steerner. Known for his remix work on tracks by The Chainsmokers and ILLENIUM, he makes a return to the global stage with ‘Home,’ drawing on the vocal prowess of Buster Moe.

You can expect something special from the pair, and Steerner combines his country music inspiration with a 2020 twist for something that proves damn catchy. He says: “Home’ can easily be described as an uplifting arena track combined with acoustic elements from folk music. When I introduced the song to talented singer and songwriter Buster Moe, it only consisted of chords containing a guitar and piano sounds…. Everyone involved in the making immediately saw its potential and it didn’t take long before we had it turn into an actual song.”

Moe goes on to add:  “Steerner sent me the track for ‘Home’ and in about 20 minutes I had most of the melodies and lyrics – that’s always a good sign. Both of us have waited for this day a while now and were so happy to finally share it with everyone!”