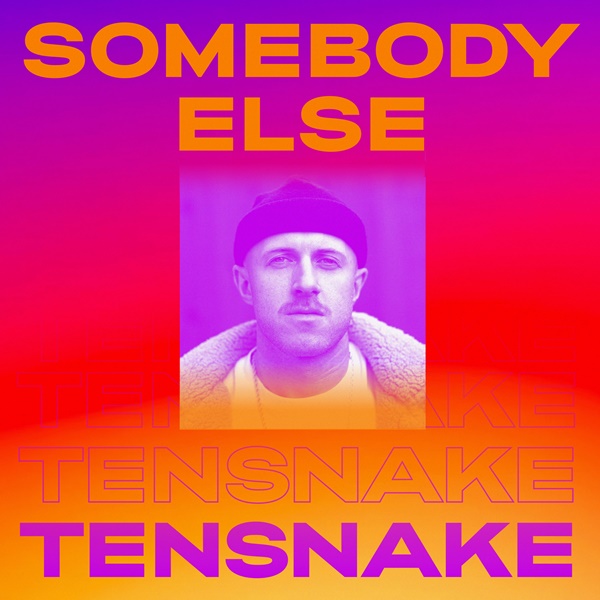 Tensnake Somebody Else Featuring Boy Matthews – Following on from his recent announcement and continuing to tease his new body of work, the ‘purveyor of feelgood dance’ Tensnake now releases his next pop and synth infused single  ‘Somebody Else’ on True Romance & Armada Electronic Elements.

It was Tensnake’s big reveal at the beginning of the year, a new forthcoming album entitled L.A. Now he cements the release with the second single ‘Somebody Else’, again showcasing his wide-ranging production abilities and further building in the influence he has received from recently living in the city of angels. It’s a track full of pop synths, sublime vocals and electric baselines. Destined for leading playlists across streaming and radio networks alike, featuring British, songwriter and vocalist Boy Matthews, who provides a fresh dimension and emotion to the track.

Tensnake says about the track “Somebody Else” is probably my favourite song on the album. When Boy Matthews and I met in Los Angeles we instantly got along and the songwriting came very naturally together. I’d say it is also the song which reminds me the most of my time in Los Angeles; this city has such a nostalgic feel and I tried to capture that vibe in this song. There is a fair bit of retro style to the instrumental, but in combination with the modern vocals it sounds very fresh to me.”

Already with a strong reputation as an accomplished artist who treads the fine line, retaining underground kudos whilst simultaneously releasing crossover hits, Tensnake has cemented his status as a respected music producer with a proven track record. His first single of 2020 ‘Automatic’ a rework of the original Pointer Sister’s 1983 classic has already attracted critical acclaim, as well as generating impressive and ever-growing streaming numbers across all music platforms. With the new album tracks highlighting a shift from the dance music world to a newfound sound influenced by the L.A scene.

No stranger to successful collaborations, Tensnake has worked with the upper echelons of music including Nile Rogers, three-time Grammy award winner Stuart Price, Jamie Lidell, MNEK and Fiora to name but a few.

Set to follow in the same successful fashion as his previous first album Glow, Tensnake once again incorporates bags of pop appeal with a hint of his signature dance, disco and boogie style.