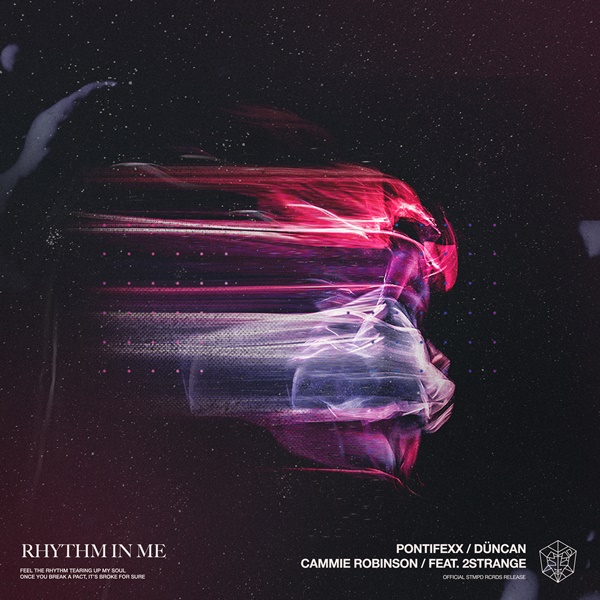 Pontifexx Düncan Cammie Robinson Rhythm In Me – ‘Rhythm In Me’ has been in the works since December 2017, when Pontifexx presented the first idea to Düncan. The months after were dedicated to find the right vocalist for the track, but without success. However, during this time they came to the conclusion that the song needed a dialogue instead of just a vocal, to express the rhythm of going in and out of a relationship.

Pontifexx and 2STRANGE had already teamed up before and he decided to also bring them into this project. They later on found Cammie Robinson, who’s hoarse voice was the missing piece to the track, and the team was formed! ‘Rhythm In Me’ is the most melodic song from both Pontifexx and Düncan to date and offers a new rhythm for people to enjoy.