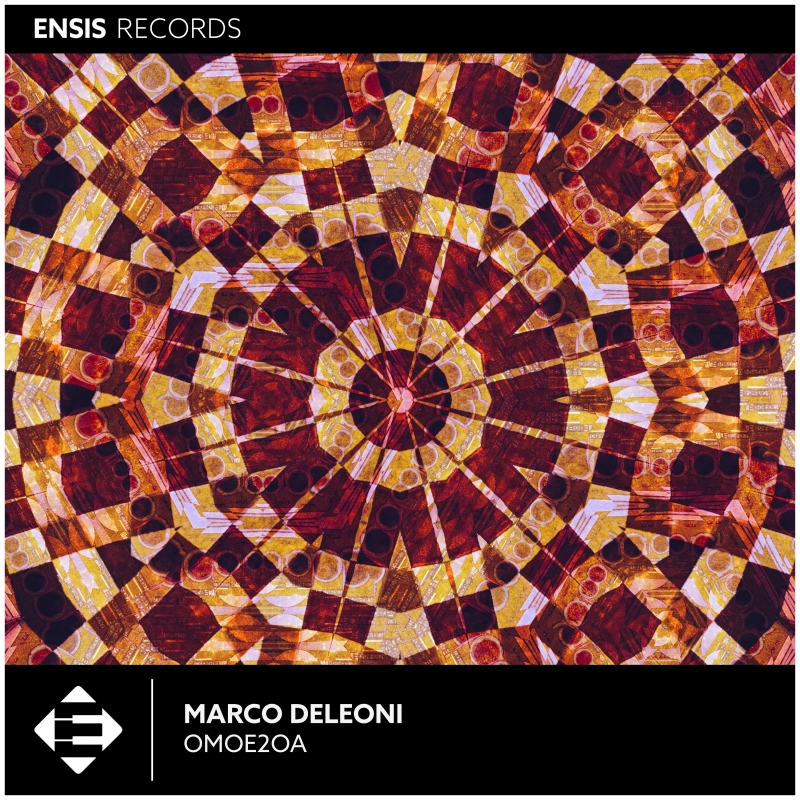 Marco Deleoni OMOE2OA – Italian born DJ/producer, Marco Deleoni, releases an epic single, and his debut for the delight of our ears, OMOE2OA.

Deleoni injected his signature electro sound into the original, enhanced it with uplifting melodies and a drop that will stick with you. ‘OMOE2OA’ OUT NOW on Ensis Records!

Marco Deleoni is an Italian DJ & Producer born in 1976 in Turin. He began his career in 1994 as a guest DJ for the exclusive clubs in his hometown.

In 1996 he started producing music and released two vinyls in the same year on Dangerous Rec and Neural Org (Dig-It International).

In 2014, Marco returned to the scene with two new singles, “Nice to Meet You’ and “Mother”. Both singles hit the Beatport charts. As a follow up to these successful releases, he dropped two more tracks: “The Same Game” on Ensis Records and “Dance By Me” on Blanco Y Negro.