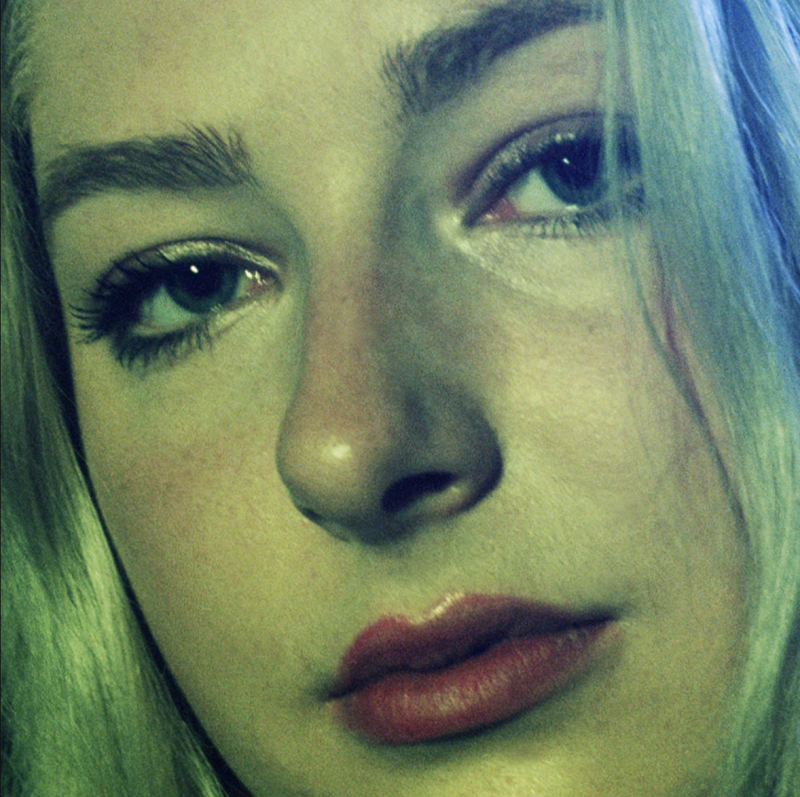 Makk Mikkael started writing music at a young age where she explored different words and sounds living close to the mountains, she would be in nature as much as possible to fuel her creativity. She moved to Toronto very spontaneously to work with a producer, they worked together for two months and made a bunch of music which never got released except for the first three tracks that are out. The singles caught the attention of some blogs and made New Music Friday on Spotify. Makk just released a new single “fear” – a minimalistic down-tempo electro track with ethereal vocals and driving rhythm.

From there, Mikkael moved to Montréal to test out the music scene and make new connections with creatives. She released a debut EP while living in Montréal and felt creatively free being on her own. Shortly after living in Montréal, she decided to bounce around for a while between Toronto, LA, and wherever else she felt could help grow her music. Currently working on new sounds and learning Logic, hopefully there will be new music soon.

Also find it on Spotify: https://open.spotify.com/track/5UX2CCmOfE8uqqG25TfVEJ?si=Z3bwN-m-TGSOAcAkRMMdFA