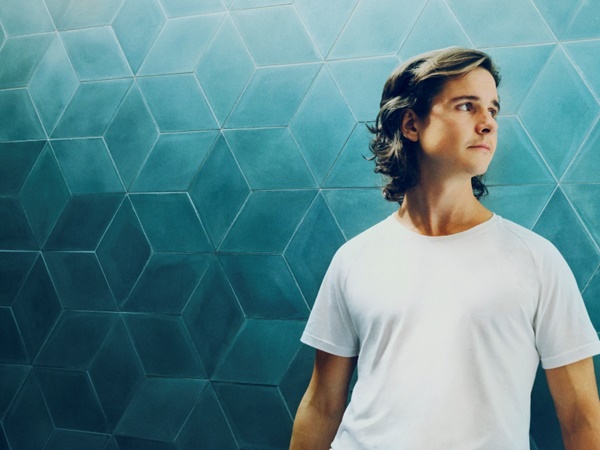 
About the track, Lukas explains, ““It’s a love song turned on its head. Everyone hears love songs differently and there are people out there who think certain songs are written directly to them, and we found that idea hilarious. So we wrote a song about that.”


“Love Songs” is the latest from the Danish superstar in a series of track releases that includes “Scars” and last year’s “Lie.” His multi-platinum song “Love Someone,” from 2018’s 3 (The Purple Album), has now been streamed worldwide nearly 1 billion times and is 18X Certified Platinum across multiple continents, with performances on Good Morning America, American Idol, The Bachelorette, Dancing with the Stars, Jimmy Kimmel Live!, The Late Late Show with James Corden, Late Night with Seth Meyers, LIVE with Kelly & Ryan and more. Lukas Graham made his global debut with 2016 self-titled debut album, spawning the 7X platinum, 3X GRAMMY® nominated hit “7 Years,” which has been streamed 3 billion times globally. The breakout smash was the highest-selling single by a debut artist in 2016, and catapulted the Danish artist to sold-out tours around the world, critical acclaim from the likes of The New York Times, Rolling Stone, and Billboard, and countless television performances, including The GRAMMY® Awards and the MTV Video Music Awards, where he was also nominated for “Best New Artist.” The song transformed Lukas’ life into a whirlwind — a world away from his beginnings, born on a couch in Christiania, an impoverished quasi-commune located in the center of Copenhagen.