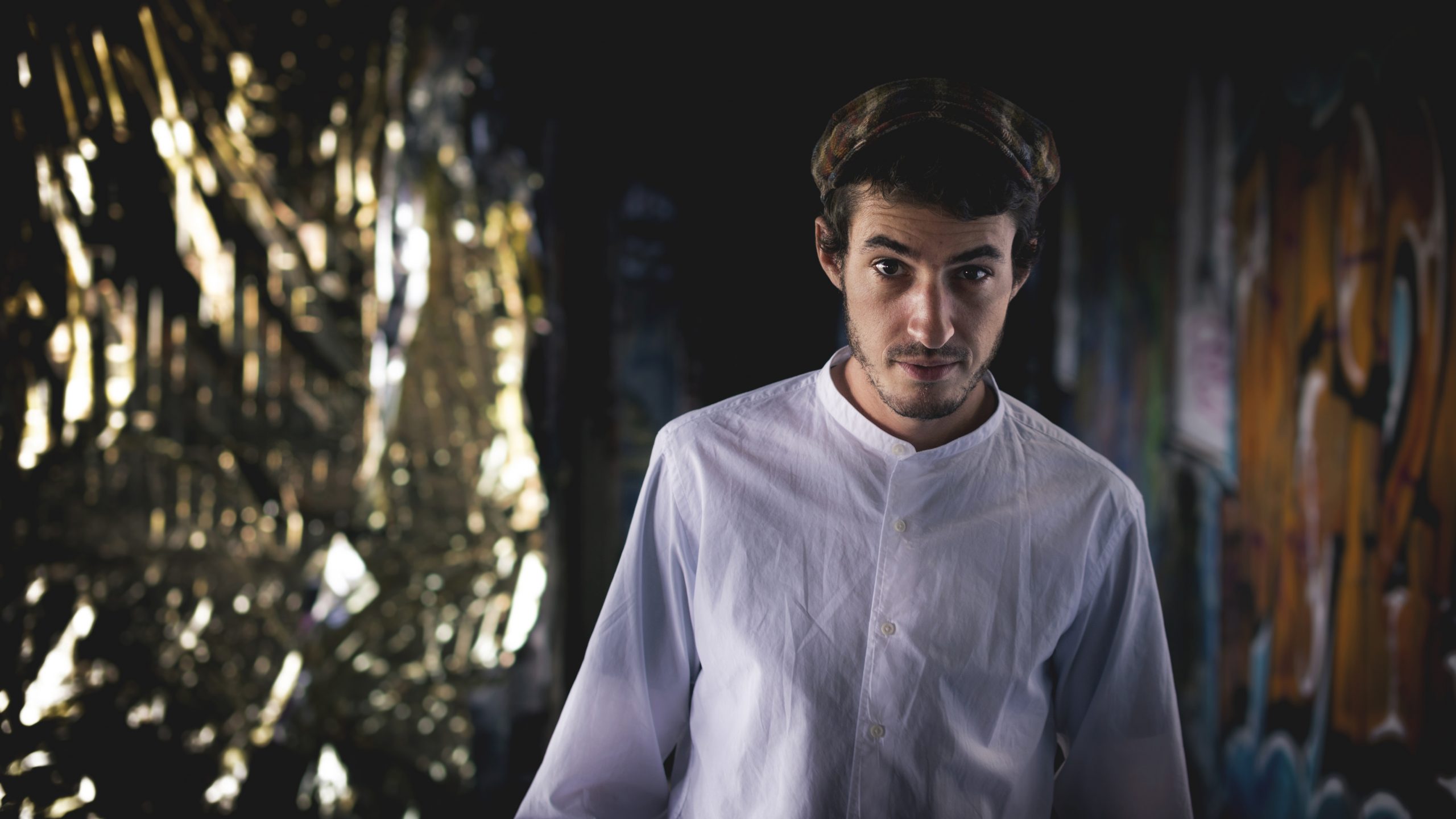 Gravitas Recordings just released its second single in anticipation for its upcoming Virtus in Sonus V compilation, which will be released on June 5. Although all the artists have not been officially announced yet, Lil Fish joins the confirmed roster along with Willdabeast. Today, Lil Fish presents his enchanting single, “Lotus.” For the fans of world/global bass, this tune is for you. Last year, Lil Fish released his debut EP, Organic, which featured a collaboration with world bass queen CloZee for the lead single “The Lost Voices.” Those who fell in love with Lil Fish then will fall even deeper through this four minute sonic journey through his meditative and underground resounds.

You can listen and download “Lotus” for free here.