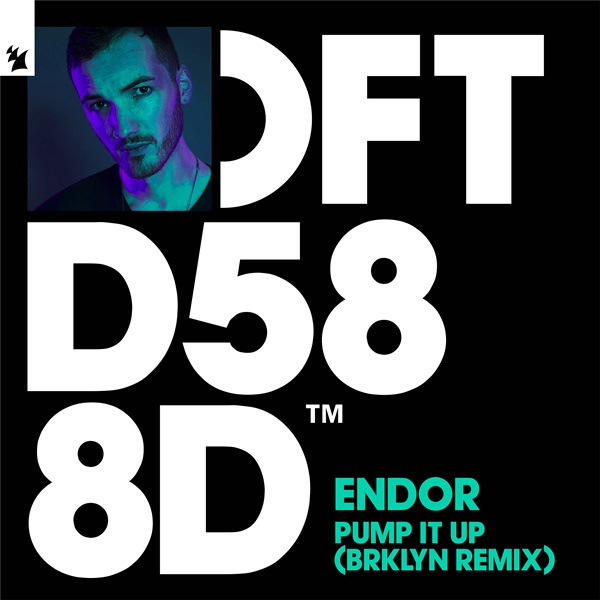 Endor Pump It Up BRKLYN Remix – Endor’s recent take on Danzel’s 2004 smash hit ‘Pump It Up’ already set the scene on fire with massive streaming numbers and commendable chart positions, and Armada Music and Defected Records have now joined forces to send even more sparks flying. Together, the two heavyweight labels drafted in BRKLYN and Black Caviar, securing two grade A remixes that’ll seal the deal for any dance music aficionado.

Expertly building on the momentum generated by Endor’s ‘Pump It Up’, BRKLYN’s interpretation saw its release throwing their signature brand of club-tailored madness into the mix. In turn, the Black Caviar Remix (set for release on May 15) peppers the song with a bunch of swirling piano tones and raw bass growls, amplifying the record’s dance floor appeal to great extent.


A standalone release from Defected, Endor’s ‘Pump It Up’ was released in 2019 and more than did the original record justice. The modern-day interpretation of the British DJ and producer has since gathered over 66 million streams on Spotify alone, reached #8 in the U.K. Singles Chart and topped Billboard’s Dance Club Songs chart. BRKLYN and Black Caviar are sure to build on that with their brand-new versions, paving the way for even more remixes to follow later this year.