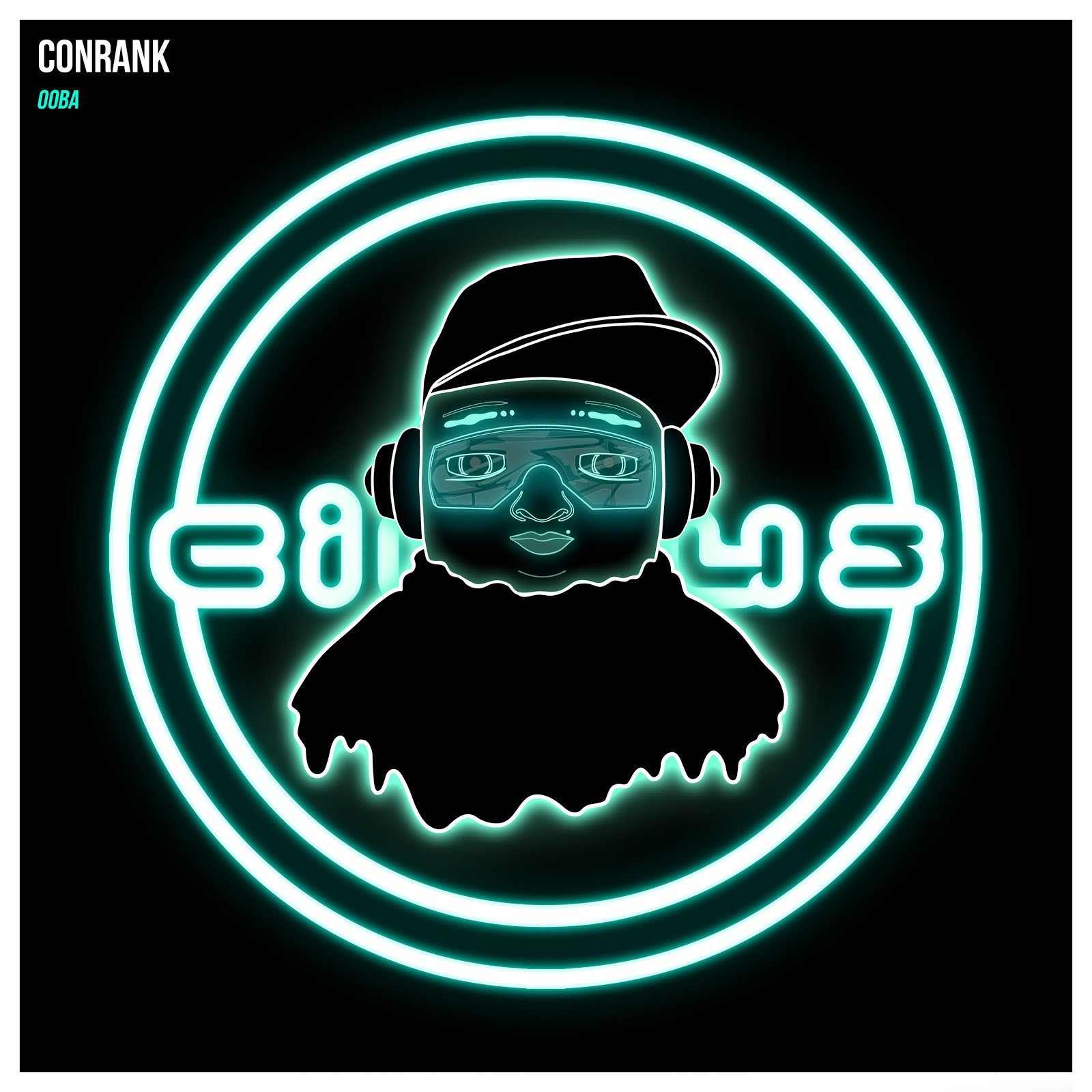 Conrank Ooba – Conrank is continuing a triumphant 2020 with his latest release “Ooba”, his first single on Circus since “NO!”with Mersiv.

In the interim, he has collaborated with Jantsen and Protohype, and released his White Noise Generation EP on Liquid Stranger’s Wakaan.

Recently, he caused an online stir with his “Rankfest” online festival, where he was four different headliners called Conrank, with different music and different outfits for each set, showing his versatility and flair.

Now, returning to Circus with the heavy-hitting “Ooba”, Conrank shows his signature innovative bass style which has made him one of the most talked about artists in the scene.