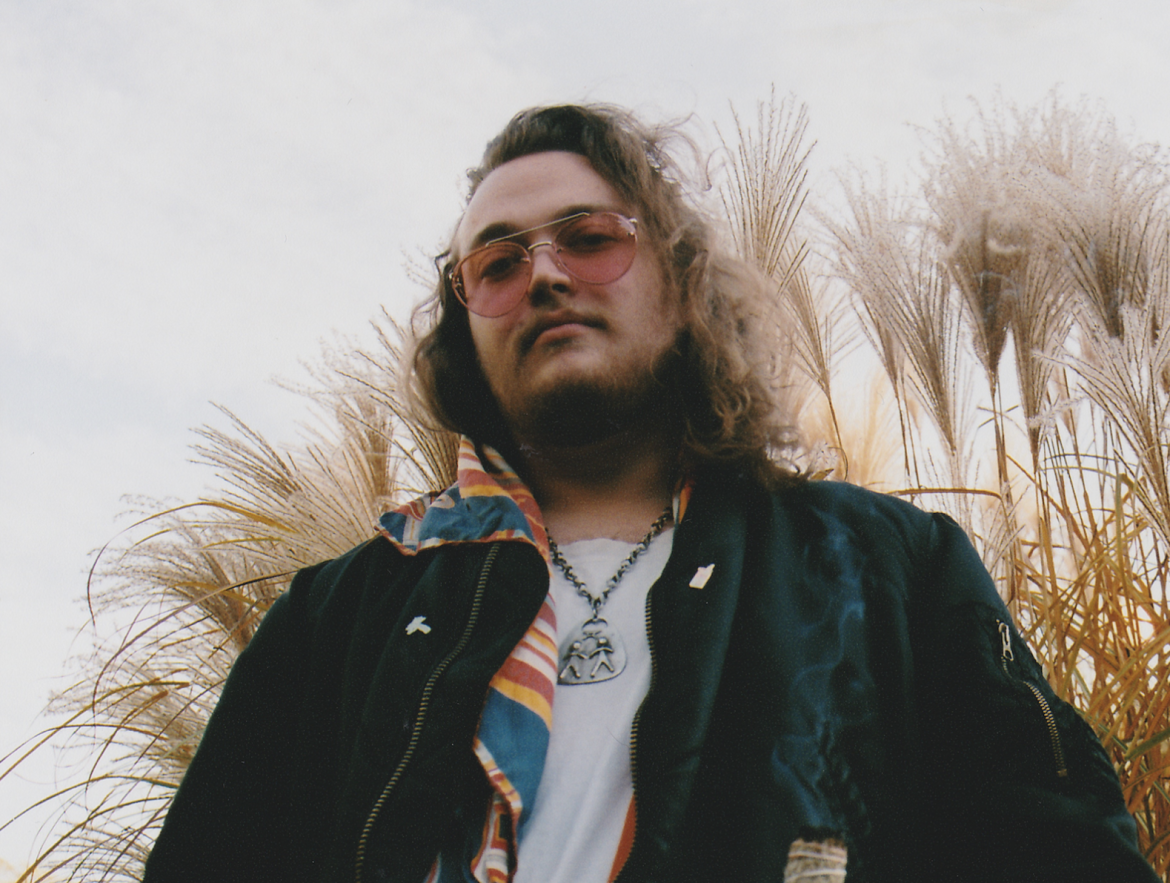 Scott Goodwin is a multidisciplinary artist and producer born and raised in Toronto, Canada. Having developed a reputation as a blues rock mainstay at historic Toronto venues like Horseshoe Tavern and the Drake Hotel, Goodwin plans to supersede his reputation and introduce fans to another side of himself – the experimental, late-night-tinkering producer. The Lonely Lover Boy.

Listen to his new song “Dirty” via all digital outlets and via Soundcloud:
https://soundcloud.com/scottgoodwin/dirty
Fans of his live show may not recognize the artist they’re hearing – which is exactly how Goodwin likes it. The lack of confines in his music-making process allows for a new fusion of his influences to take shape with every song. Spanning a wide array of genres, influences include the blues-rock of Bahamas to the DIY R&B and Hip-Hop of Anderson .Paak. The result is a brooding, lovelorn collection of songs that put up a magnifying glass to the mind of the young upstart. He is equally deft at capturing both the hopefulness of new love, and the whiskey glass-on-the-dash abandon of love lost.
Dive Deeper via:

In this article:dirty, scott goodwin