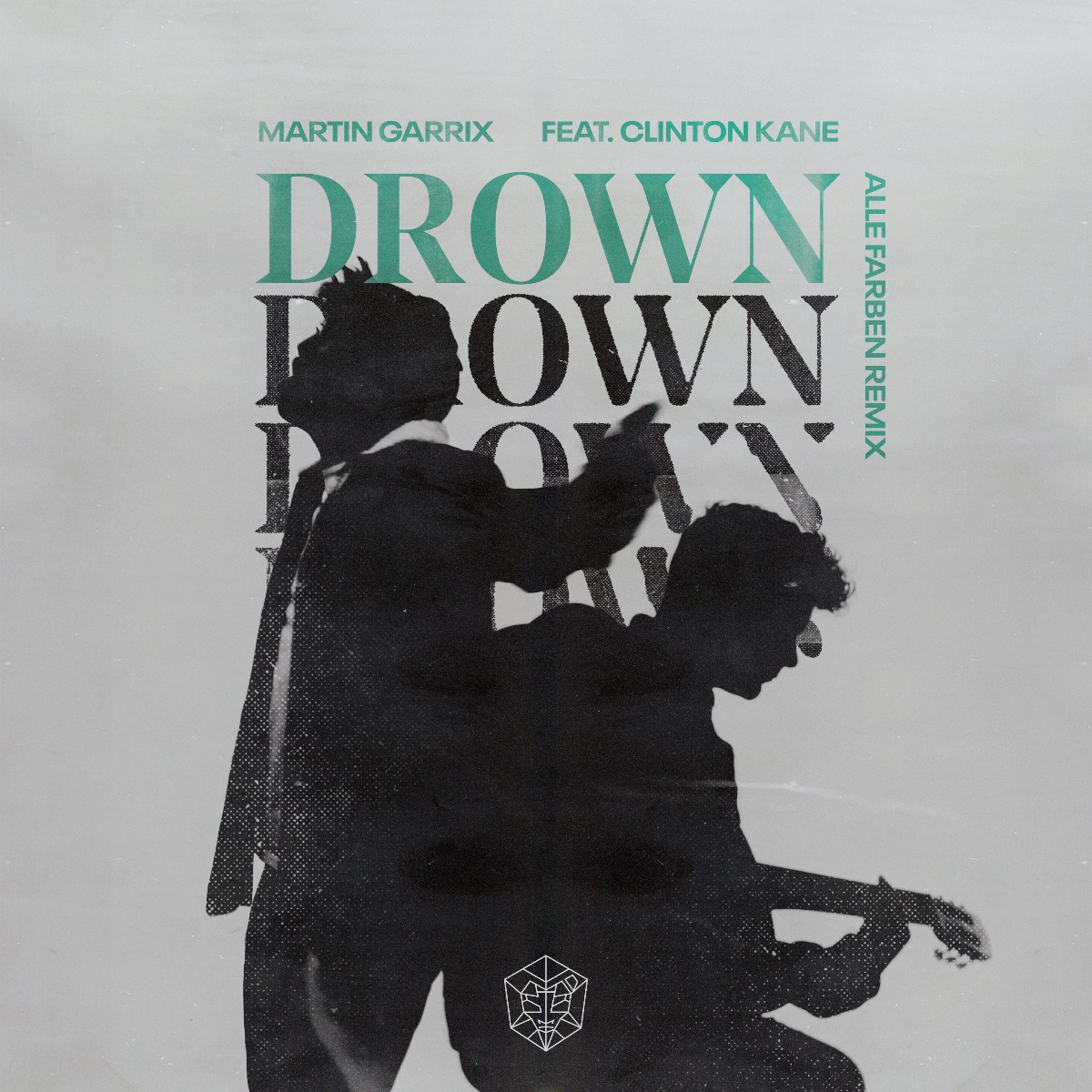 Alle Farben is without a doubt one of the most established and successful German artists in both pop and dance music. Adding his hard hitting sound to the original, it allows for a broad array of sounds to come through and reinforce the track.

Talking about the remix he said the following: ‘’Releasing a remix never made me feel so proud. Especially when working with an artist like Martin Garrix! I am incredibly happy to put my spin on Martin’s new single ‘Drown’! I hope you love it as much as I do!”


Meanwhile, Garrix is not sitting still as usual. Coming Saturday he will do an exclusive liveset from his home in Amsterdam, which will feature loads of new music. Next to that, he can be seen in the series &Music from the new streaming service Quibi with his light director and creative director Gabe Fraboni.