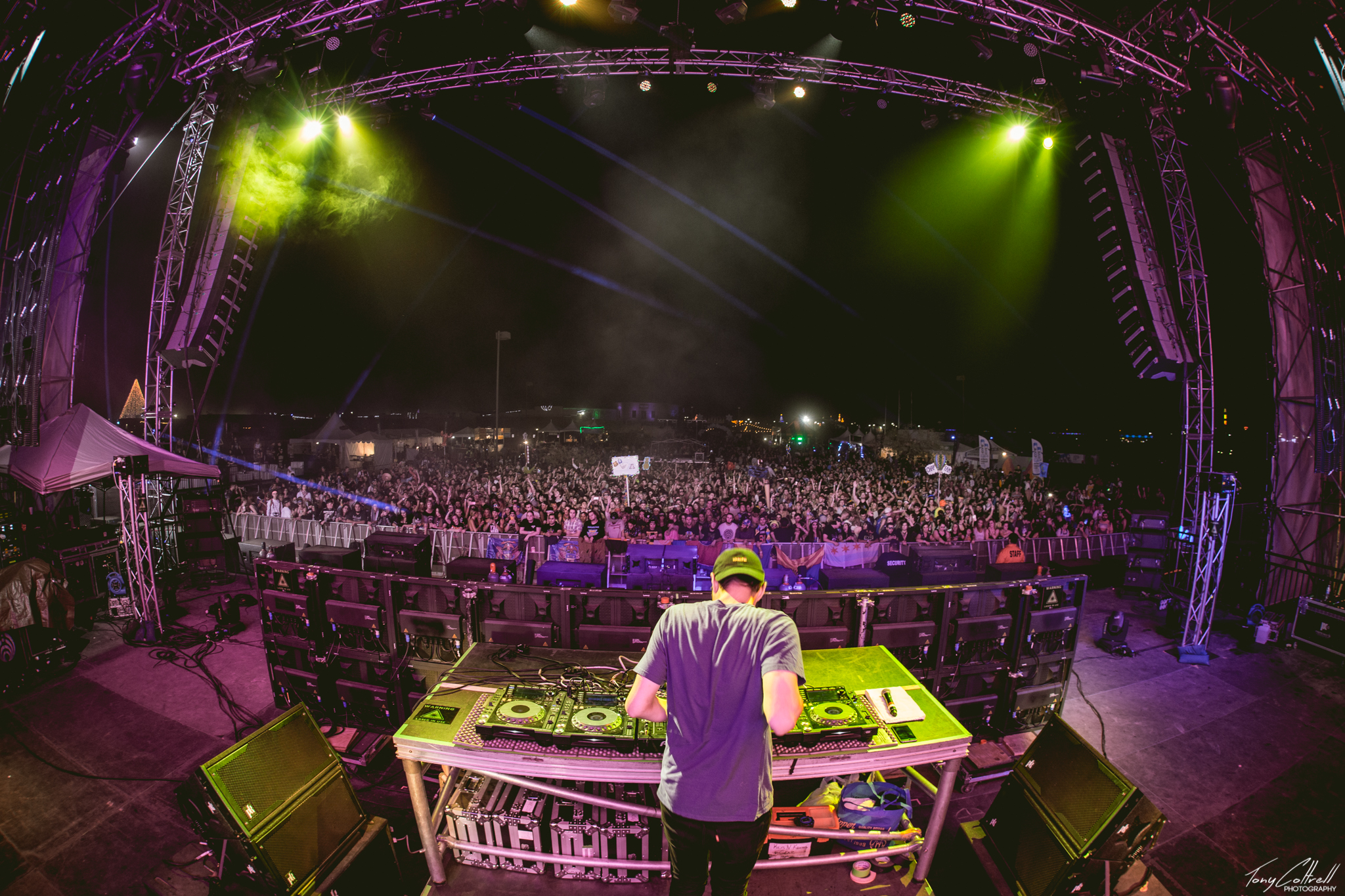 For fans of Amtrac, Lane 8 and Darius, jackLNDN just delivered an eclectic mix of soulful progressive and deep house with his EP Deeper, out April 24 following the title track on April 8. jackLNDN, born Jack Aisher, got his start on the streets of London, opening for world-class acts at revered clubs like Fabric.

After releasing his album “Thoughts” last year, jackLNDN set out on another journey. What does it mean to get to know someone on a deep level in this day and age? Can we do it better? How do you capture that feeling and deliver it in terms of sonics? These were the questions Jack sought to answer.

“We’re so wrapped up in our screens with dating apps and social media – it’s hard to be fully present with someone, to have your attention completely absorbed by them. I wanted to make something meditative but dancey, something I could throw on at the club and see people losing themselves – in each other and in the music,” says Jack. “I’m playing more instruments on these tracks – recorded keyboards like always, but also more guitar than ever before,” he adds.

jackLNDN stands apart for having a vocally driven sound: not just an experience in songwriting, but an exploration into the cinematic and textural landscapes of using the voice as an instrument. The soulful flares in his music reflect a childhood filled with regular trips to some of London’s finest Jazz clubs, while his musical approach draws inspiration from years of classical vocal training