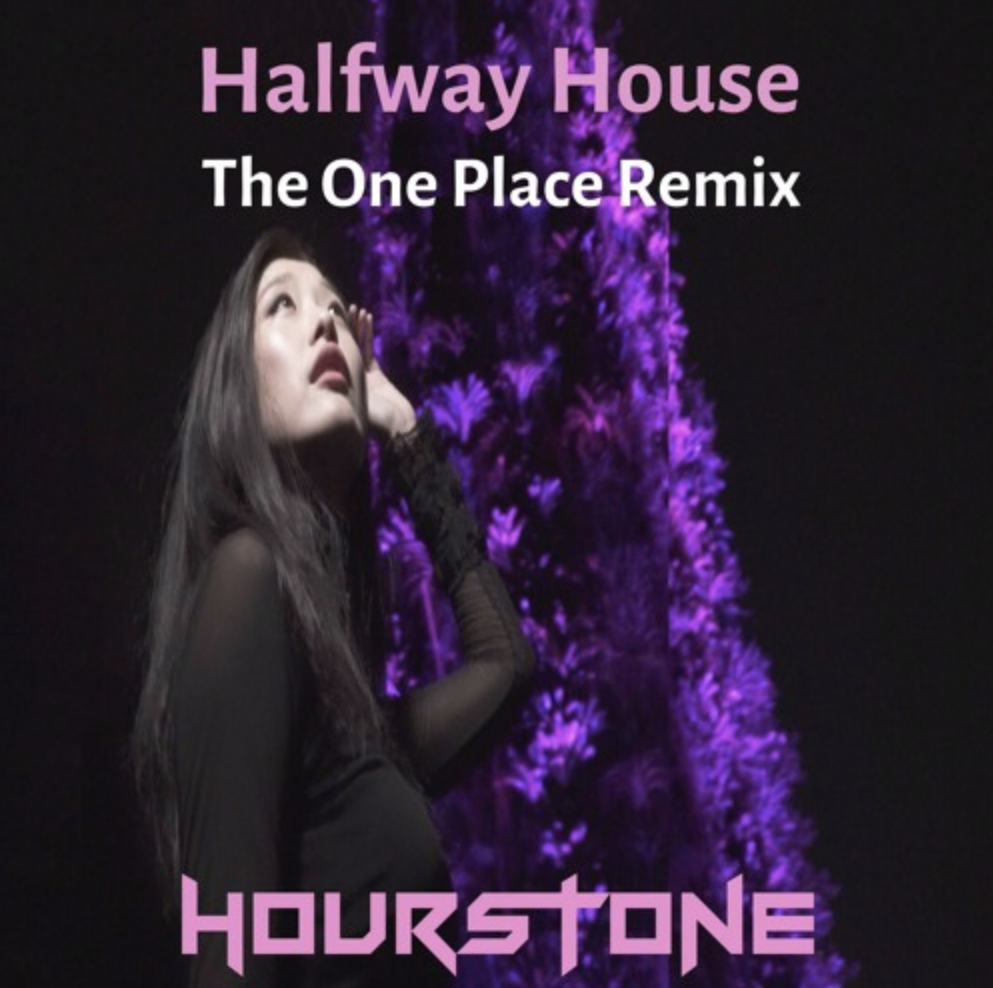 Hourstone is a man on a mission. His new single “Halfway House (The One Place Remix)” reveals today and our ears are more excited than ever.  With distinctive and intricate songwriting and musical skills, Hourstone goes above and beyond his modern peers with a sound that is uniquely and proudly his own. Based in Singapore, Hourstone is prominently known for clever metaphors and mysterious vocals and lyricism, which shine through on the new single.

Listen to “Halfway House (The One Place Remix)”, here:

Holding the spirit of the original version of the track, the song is layered with electro-effects, and a balance that holds, and even furthers the integrity of the song. It’s infectious from beginning to end, with a beat that will be in your head for days. Hourstone shares with us “good songs are like little companions for your life that you remember for a long time.”

Hourstone emerged from years of writing piano music to help himself through his darkest days after his father’s sudden death when he was 15. His piano became his best friend – finding solace by constantly composing and playing. Although first forged from grief, his music lives and breathes authenticity, strong beats, mystery, and hope.
“Halfway House (The One Place Remix)” is out via Spotify and all digital outlets, tomorrow, April 3.