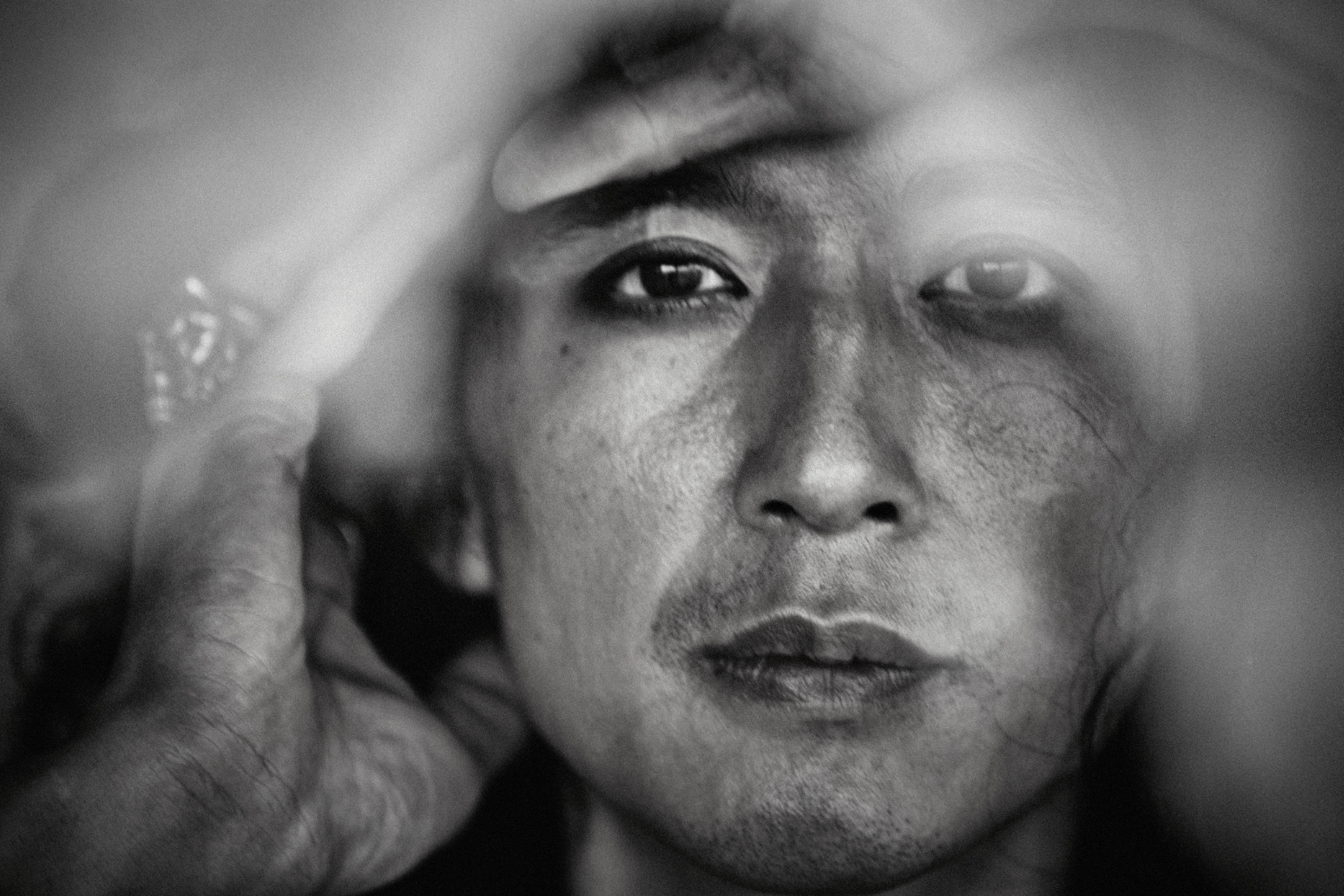 Ilja Alexander is a musician on the rise, that is surely capturing hearts and ears around the globe. His newest single “Someday (Future Remix),” has been garnering the praise of fans and critics alike, and with good reason. Ilja Alexander is a London-based alternative-pop artist who you need to put on your radar now. We had the honor to catch up with Ilja to discuss his process, new music, and beyond. Let’s dive in…

With your new single in tow, Someday,” what was the overall inspiration while writing the track?

For the remix you teamed up with DJ and Producer, Marvin Dörsam. How did the collaboration come about and how was your working relationship with each other?

For the original single Someday I collaborated with my dear friend, multi-platinum US songwriter and producer, Curtis Richa. He had previously collaborated with Marvin and Curtis advised me to let Marvin remix my song Someday. Curtis took the lead in the entire process and I was involved only at the final stages of the remix. Shortly after the first version of the remix was done, Marvin visited Amsterdam for Amsterdam Dance Event, and stayed at my house as a guest. It was actually quite busy, because Curtis Richa and, US singer-songwriter and producer Ellis Miah, also stayed at my house at the time. As I did not have enough bed rooms, both Marvin and Curtis had to sleep on mattresses in the living room. I really enjoyed all of their company. Marvin is very easy to work with and very hands-on, and we had a great personal connection with some interesting late night discussions on music, health and metaphysics.

When creating the instrumentation side of the tracks, what is your process like?

It depends on the song and how much time I have available to musically arrange my own songs. Normally, I write my songs behind a piano. I need to wear a pair of headphones, to isolate myself from the world. I then let the chords guide me, taking me into interesting melodies. The emotional feel of the chords then guide me to accompanying emotional concepts and words, taking me back to situations stored in my mind, or to messages that I wish to communicate to the world. I would record guide vocals at home, using a cheap studio set-up, and would send over the song concept to a producer for instrumental arranging. In all cases, I record my own piano and sometimes I record my own guitars. On my album Nature, set to be released later this year, there are in fact some songs that I had initially fully arranged myself, and where sounds have later been tweaked and improved by my producer Adien Lewis. The first of these songs is set to be released around June, and is titled “Butterfly”.

Is there any significance behind the song’s title? What does it mean to you?

I wonder if one could write a song without significance, and as a result with a song’s title that has no significance. I guess in some cases that could be true, but in my songwriting, some songs more than others, i’m inspired by real experiences in my own life, personal and spiritual growth, transformative healing and visions of a harmonious world. In other words, I think there is significance in all my song’s title. As for Someday, and as answered in your first question, the song’s title refers to my dreams of Someday meeting the girl of my dreams.

Is the new single gearing up for a fuller release, or more singles this year?

I completed 8 single recordings, which currently include 2 future bass remixes,  in the past 1,5 years and intended to release a new single with intervals of 6-8 weeks. I have also written more songs to be produced in 2020, so I can extend my release schedule to the end of 2021. More importantly, my single releases are gearing up for live gigs with my band in London. Unfortunately, due to the corona virus outbreak, I am forced to suspend quite a lot of activities.

With the current state of things going on in the world, how does music help you heal, and give you inspiration? And what do you hope your music brings to others?

The state of the world has not been harmonious for quite some years already. Global warming is merely a symptom of the flu, caught by our planet, by Nature. Every time she sneezes or coughs it triggers more extreme natural disasters. In failing to heal and protect Nature, a state of inharmony is now mirroring in humans, causing a temporary untreatable corona virus to spread amongst us. As with most western medicine, we are now trying relentlessly to heal the symptoms, but more extreme disasters are very likely to happen, should we fail to heal the cause, which is our planet, Nature, being sick. For many years, and currently with greater intensity, I’ve been focused through meditation, music and other means, to bring light and harmony to myself and to the world. I admit having tremendous difficulty staying positive amidst the corona virus outbreak, requiring intense meditation to counter the chaos. Now, more than ever, we need inspiration and positive energy, light and harmony, and I’m decisive to continue with my single releases every 6-8 weeks, as I hope my music will give you inspiration, light and harmony.

Find Ilja Alexander on all Socials: