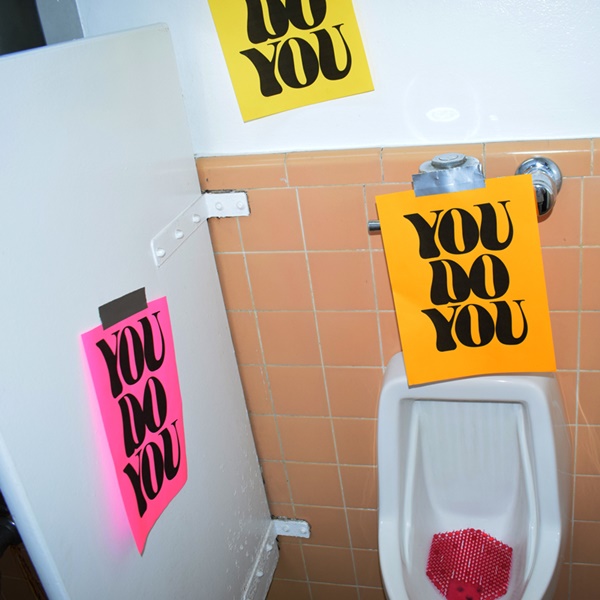 Dillon Francis BabyJake Touch You Do You – Hot off the heels of their first collaborative effort “You Do You”, where Platinum-selling DJ and producer Dillon Francis linked up with breakthrough pop singer/songwriter BabyJake for the pop earworm which Billboard heralded as “one of [Dillon Francis’s] best tracks to date,” and the track’s mesmerizingly cinematic music video, the pair returns with the track’s B-side “Touch,” out now and streaming everywhere HERE via Mad Decent.

Again seeing Dillon Francis at the top of his next generation pop production game, BabyJake explains that “Going into the studio for “Touch” I was listening to a lot of Majid Jordan’s self-titled project and really just wanted to make a song that people could dance to.”

“Touch” and “You Do You” arrive as Dillon Francis continues riding high on the success of his latest project Magic Is Real [IDGAFOS/Mad Decent] which capped off a monumental 2019 for the Platinum-selling DJ and producer. Republic Records artist BabyJake is the latest artist to acquire buzz out of southwest Florida. His debut single “Cigarettes on Patios” hit the #2 position on Spotify’s viral charts in June, and since then he’s amassed over 25M streams across his first 3 releases. In November 2019, BabyJake was named 1 of Vevo’s 20 “Artists to Watch” for 2020.


Upon the release of “You Do You” earlier this month, BabyJake explained that “‘You Do You’ is about how nobody’s loyal anymore. People will say they’re yours one day, but they’re with someone else the next; they struggle with commitment. It’s like me with my juice cleanse—I can have a juice in the morning and for lunch, but then I order a pizza later and eat the whole thing… and repeat the next day.”