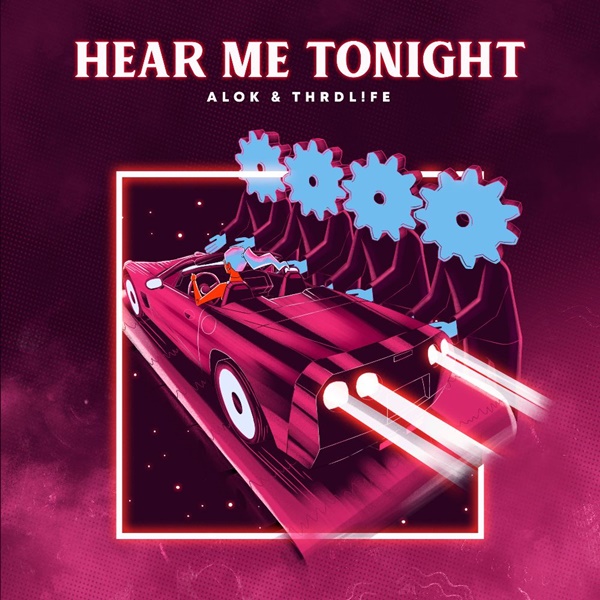 Sampling the Modjo dance classic ‘Lady (Hear Me Tonight)’, the track immediately asserts itself with powerful vocals, building momentum with rapid drums and playful synths that ensure listeners are gripped from the offset.

A driving force in the dance music world, Brazilian DJ and producer Alok has one of the biggest audiences in the world. Widely known for his hit song ‘Hear Me Now’, pushing 450 million Spotify streams, he has made his mark on the charts and continues to perform for crowds around the globe. Noted to be selective with his remixes, Alok most recently reworked pop sensation Dua Lipa’s single ‘Physical’. Prior to that, his remix of Meduza’s global hit ‘Piece of Your Heart’ has garnered over 65 million streams and was nominated for IMDA Awards in Miami for Best Remix.

THRDL!FE is a revered artist in his own right, known for singles ‘Wrong Move’ with R3HAB and Olivia Holt, ‘For Love’ with Mario and Kelli-Leigh and ‘Can’t Buy Love’ among others. He has also written, produced and remixed records for a number of high-profile artists, including Marshmello, Jess Glynne and Twice.

‘Hear Me Tonight’ delivers a much-needed dose of dancefloor escapism during these trying times.