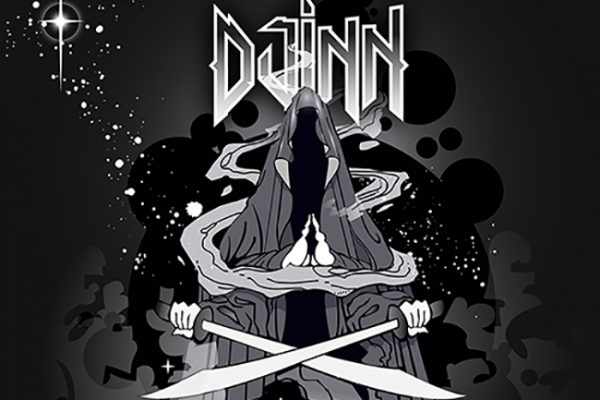 Out right now and available to stream through WAKAAN (the label fronted by Liquid Stranger), is the five-track DJINN EP. This exploration through multiple bass genres has been produced by TLZMN, who has had plenty of killer releases in the past.

Choosing to keep his identity under wraps, TLZMN lets his music do the talking. With touches of drum and bass coming through on ‘Deju Vu,’ he heads straight for the dubstep heads with tunes like ‘The Grid.’ There’s something enticing about the closing piece ‘Halftime,’ which goes slow and steady with a powerful melody.

You can stream this release below.