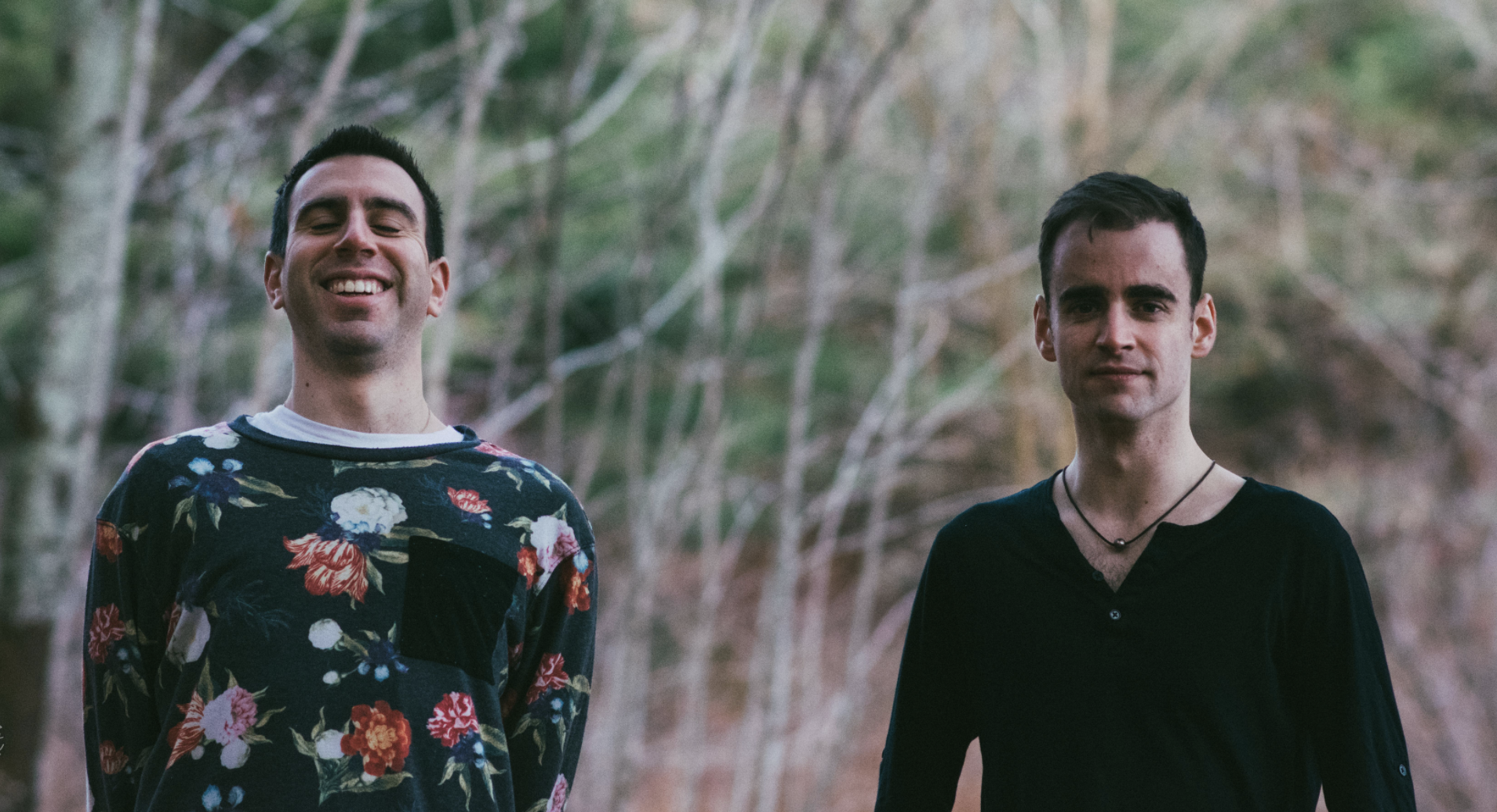 Pineo & Loeb are an electronic music duo who create uplifting, funky, high-energy songs. With the new banger song of the year, together they blur genre boundaries, uniting electronic dance, hip-hop, and rock fans. The duo has teamed up with Grammy nominated rock band, Glass Tiger, on their new track “This Is Your Life”, combining Alan Frews’ timeless vocal performance with powerful contemporary production, blending rock, electronic and dance elements for a universal flavor.

Their multiple award-winning DJ sets and shapeshifting live show feature an array of guest performers, from hype MCs to Celtic fiddlers and everything in between.  Pineo & Loeb have worked with a variety of artists across many different genres such as Stylust Beats, The Funk Hunters, J Soul, July Talk, The Knocks, Walk The Moon, Ashley MacIsaac, Neon Dreams, Ghettosocks, Rich Aucoin, Kayo, and Quake Matthews. Notable festival performances include Bamboo Bass in Costa Rica, Conexion Beach Festival in Mexico, and in Canada at Valhalla Sound Circus, Future Forest Festival, Curiosity Festival, and Evolve Festival.