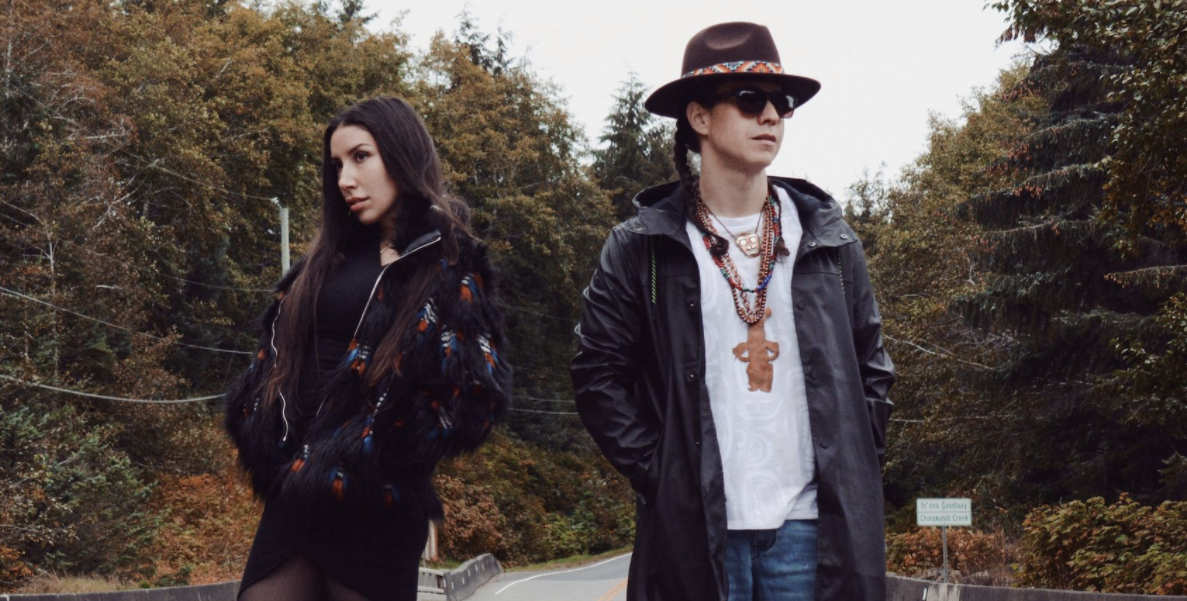 Joey Stylez and Carsen Gray are a duo that is about to blow your mind. Just unveiling their fresh new single “Jungle Night,” this is a heavy dose from the artists that will keep your ears enticed from start to finish.

The equally as new-formed Indie Pop Duo, Joey Stylez and Carsen Gray initially hit the music scene in 2019 with their debut Album “Warrior Sun.” This help to put the group on the map with a collection of songs filled to the brim with exceptional depth and beauty; representing a new wave of culturally rich music emerging in Canada.

Canadians and now the world have also started to take notice when Stylez & Gray performed “Sunshine and Moonlight” live on the 2019 CBC National New Years Eve Countdown. Since then, this power couple has been capturing audiences across the country and internationally with their intuitive lyrics and empowering vocals. “Jungle Night” combines Carsen’s energetic pop sound and Joey’s diverse musical background for a single that represents the essence of opposites attract.

“There are those times when activism and social duty through the arts calls, and then there are times when you want to inspire people to have a good time and forget about their worries, and this is one of those songs. When we work with Red Rockerz the beats we get our hands on tend to be more uplifting with happy vibes, and I think that translates well in the finished product.”

Joey Stylez is a JUNO nominee and Multi Award-winning heavyweight with diverse musical genres. His lyrics include themes of social in-justice, environmental responsibility and reconciliation. Carsen Gray is an award-winning singer-songwriter and Chart topping songstress with a strong captivating voice, soulful lyrics and energetic pop sound. Combined the two bring an eclectic sound to life that will melt your very core.

In this article:carsen gray, joey stylez