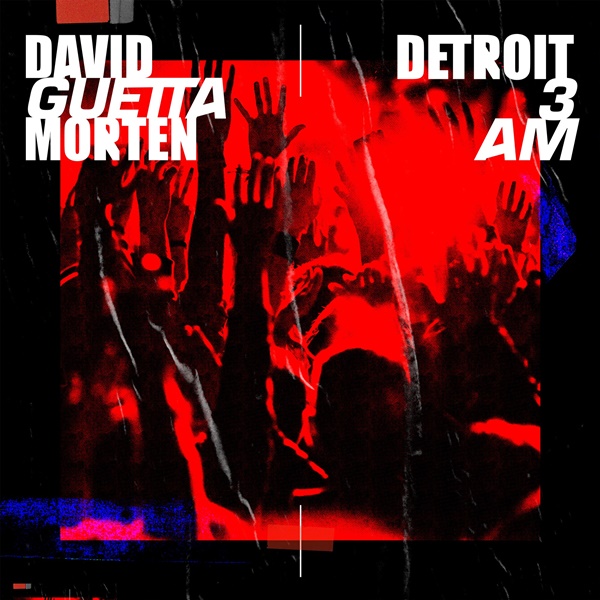 David Guetta MORTEN Detroit 3AM – David Guetta unveils a stunning new melodic tech-house record ‘Detroit 3AM’ with Danish DJ/producer MORTEN. The new record is the latest in a long line of successful collaborations from David Guetta and MORTEN which count over 60 million combined streams.

Following the innovative sounds of their ‘Make It To Heaven with Raye’, ‘Never Be Alone feat. Aloe Blacc’ and tribute remix of Avicii’s ‘Heaven’, the talented twosome show yet another side to their music with ‘Detroit 3AM’. The new track is an electronic ode to the birth town of techno and its legendary DJs Juan Atkins, Derrick May, Kevin Saunderson, and Jeff Mills. Packed with futuristic synths, distorted kicks and formidable energy, ‘Detroit 3AM’ is another cutting-edge production from the pair.


David Guetta and MORTEN remain a driving force in today’s ever-evolving electronic dance music scene with their unique sound. Their last release, ‘Make It To Heaven with Raye’ broke David Guetta’s personal record with 31 #1 placements in Upfront Club charts in the UK. Meanwhile, David Guetta counted over 3 billion global streams in 2019 and amassed more than 4.5 billion cumulative views. With a jam-packed residency at Wynn Las Vegas, David Guetta will present plenty of new music live before heading back to Ibiza for two residencies at Ushuaïa and Hi Ibïza.