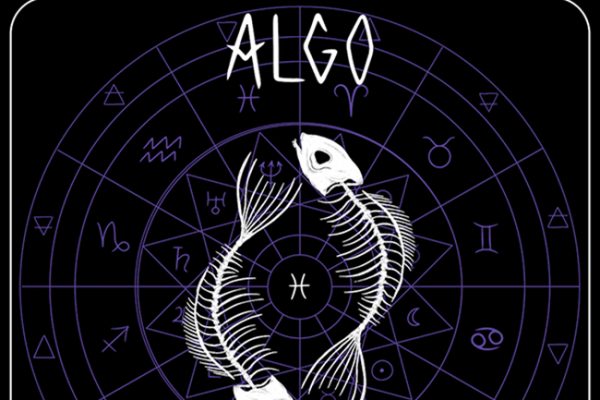 Coming in fresh from diverse label GRVNDCR is the Bruiser EP from ALGO. Both written and produced by the Vegas based artist, he pours a wealth of creativity and depth into the four featured tracks here.

Opening with “the holy grail of sorts,” also known as the EP’s title track, ALGO goes in with all guns blazing. Thunderous bass slams are met by twisting shards of melody for the real deal. ‘Enormous Crack’ draws upon frantic drums and an urgent switch in tempo, and ‘No Benefit’ prompts the following from ALGO: “I really wanted to channel my “wobbly” roots on this one, but still keeping that modern edge with the melodic intro and tear-out stabs here and there.”

He finishes the EP with his favourite of the four, ‘Phunky Phat,’ saying: “I tried some new and different things rather than my usual M.O on the production side, and it really paid off.”

We can’t recommend this one more highly. Listen now!