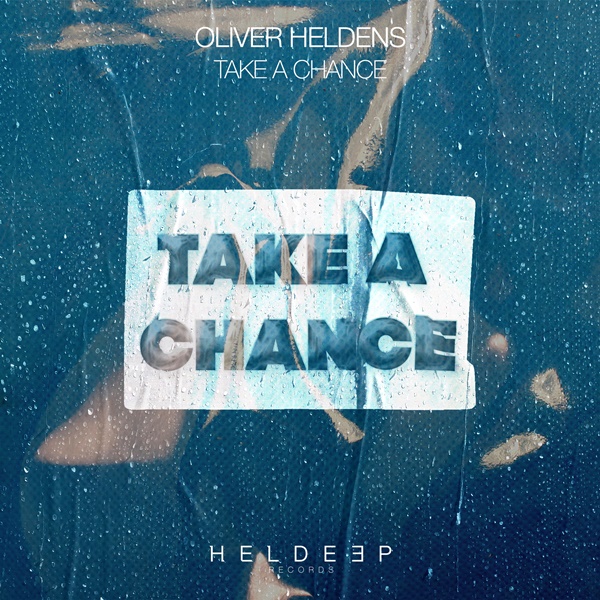 Oliver Heldens Take A Chance – Hot on the heels of his recent release ‘The G.O.A.T.’ which has topped the 1001tracklists top overall tracks chart, comes another massive track from the ever-prolific Oliver Heldens. The track has been receiving heavy rotation in his sets, including on the main stage at Mysteryland and at gigs in Peru and Russia. Needless to say, the reactions have been truly immense.

Fusing elements of disco, house and electro in one super-tasty package, ‘Take A Chance’ revolves around a high-energy disco vocal sample, with Heldens giving a nod to classic filter disco in his manipulation of the frequencies. Massive snare roll builds pump up the energy in the breakdowns, before slinky bass melodies arrive to add to the joyous feel. Pulsing synth tones bring an atmospheric touch over the snappy, rolling house beats. Meticulously produced, it has been carefully honed for dancefloor devastation.


Last Month, Heldens also announced that he’ll be playing once again at Tomorrowland this year, with a main stage set on Weekend 1 and a special back-to-back with Tchami on Weekend 2. He’ll also be back at Ultra Festival in Miami as on of the festivals headliners in March. Expect to hear this one rock the crowds at both and plenty of gigs before then too.

‘Take A Chance’ is yours now, via Heldeep Records.