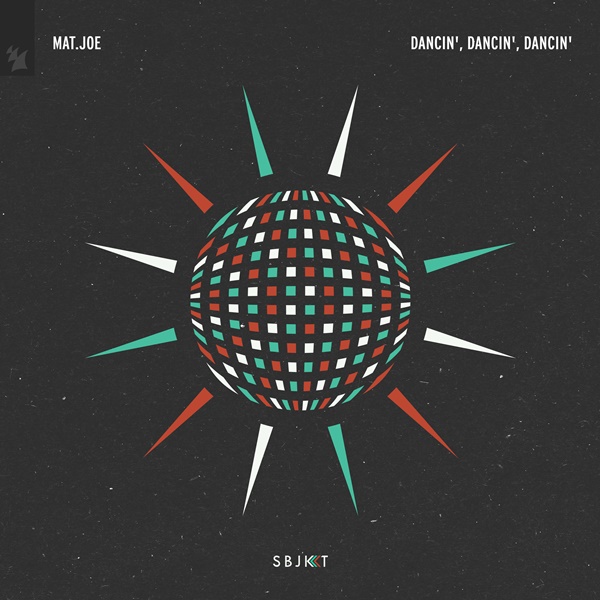 Setting the scene with rocky beats, swinging sax and playful vocals, ‘Dancin’, Dancin’, Dancin’’ is the epitome of House-flavored catchiness. With groovalicious rhythms and disco-tinged vibes that sway and swirl, this record combines bags of dance floor appeal with a lifetime of fun.


Mat.Joe: “We were in the studio listening to some disco tunes. This soul/funk track was in a folder we had and we were like: ‘damn, ok, we need to use it’. It was sunny in Berlin that day and we made the track, premiered it at Defected Croatia and saw everyone going nuts, so we’re really excited to put this one out.”

Formed by two best friends who moved from Hannover to Berlin to follow their sound, Berlin-based duo Mat.Joe is steeped in passion and camaraderie. Drawing inspiration from Berlin’s city culture as well as their background in rap, skateboarding and breakdancing to achieve their trademark sound, they blend crispy House beats, rhythmic soul and hiphop elements into a deep, warm, rough and dance-floor-qualified sound set to take listeners on quite the journey.