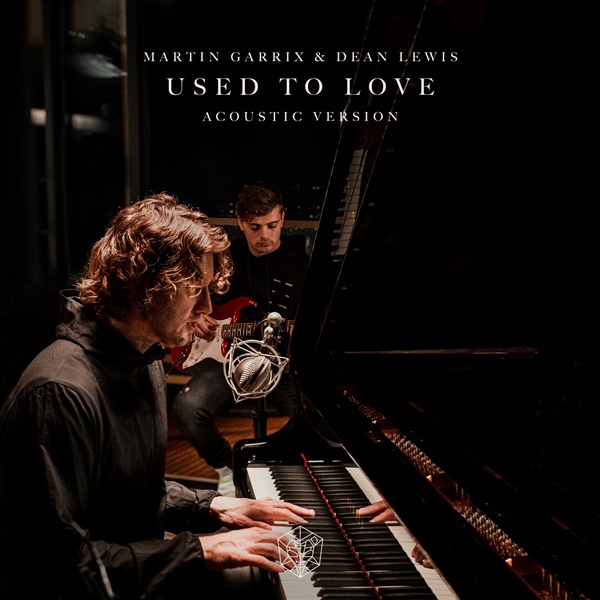 Martin Garrix Dean Lewis Used To Love Acoustic Version – After enlisting some of the most exciting artists from the STMPD RCRDS roster to rework the track in three new flavours, Martin Garrix and Australian singer-songwriter Dean Lewis finally release the long awaited acoustic version of their single “Used To Love”. Treating their fans to a heartfelt and touching variant of the track.

“Super excited to finally release the acoustic version of Used To Love”, says Martin. “Dean is such a talent and writes deeply personal lyrics, which will carry out even more beautifully in this acoustic version”.

“Used To Love” was released back in October already and left fans wanting more. With 3 remixes released by STMPD RCRDS’ familiar faces, the time was finally here to win over the fans’ hearts with this beautiful acoustic version.

“I spent a week with Marty in Amsterdam working on making this version feel as emotional and real as we could.” says Dean. “Was so much fun, Marty is a genius!”

Out now, this passionate version of “Used To Love” with empowering lyrics about a compelling love story, is set to take you on a moving adventure. And there’s more still to come from team Garrix with the year just getting started, so keep your ears and eyes open…