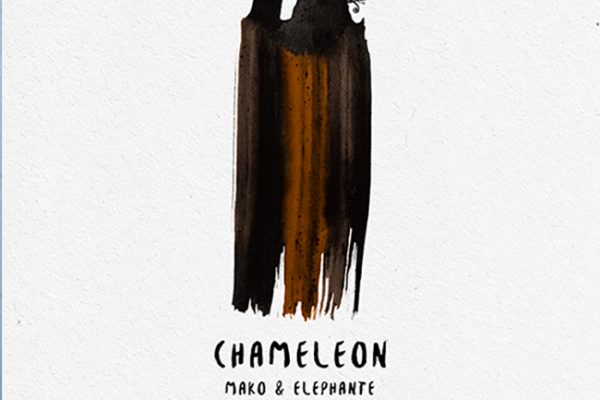 Released today is the first edit of Mako’s captivating ‘Chameleon,’ also coming through Ultra Music. It is a new version with Elephante, and there are several other versions due for impending release.

Mako, also known as Alex Seaver, will drop his sophomore album this year and continues to delight with his astounding level of production and composition.

Speaking on ‘Chameleon,’ Seaver explains: “Chameleon is the second release from my upcoming record – it’s a Fable that leans on the struggles with social anxiety and isolation that I’ve carried with me throughout my life and well into adulthood living in Hollywood.”

Check it out here.