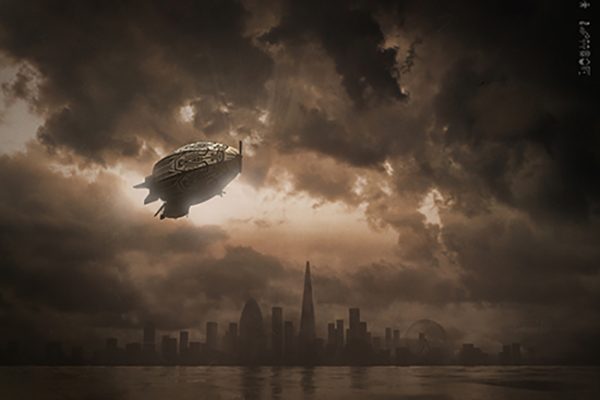 About to embark on a tour through April and May, New York’s very own MEMBA release their single ‘Meet Freedom.’ A musical partnership with Levus Alone, who is UK based, this track is a suitable follow-up to the immersive SAGA-II project that arrived last year.

Sounding vibrant through Foreign Family Collective, ‘Meet Freedom’ is filled to the brim with searching melodies and an undercurrent of percussive groove. MEMBA reveal: “We wrote this with our UK based friend Levus Alone. We’ve been writing with him for a long time. We recorded the vocals for this about 4 years ago while he worked at a Bingo in Leeds. The instrumental came together a lot later. We don’t know what he’s up to these days. He’s been hard to reach. But he’s one of the most talented people we’ve worked with and he really does like to be left alone. We’re really excited to play this one in our upcoming headline tour. We have something really special planned for it.”

Hear ‘Meet Freedom’ in full here and take a look at tour dates below.