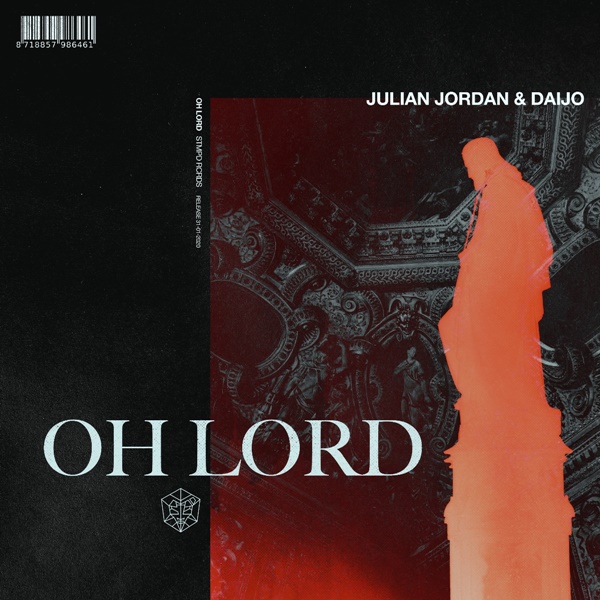 Julian Jordan Dajio Oh Lord – Julian Jordan finished the decade with a string of big smashes last year, ranging from bangers like ‘Next Level’ and ‘Oldskool’ to sing-along anthems like ‘To The Wire’. He’s now ready to kick off this year with his first monstrous track, and it’s one for the tougher-edged dancefloors out there.

‘Oh Lord’ is a rip-roaring house track with some dramatic rap vocals and darkly-tinged breakdowns. Crunching bass tones are interspersed with skipping hi-hat patterns and taut tom tom rhythms, with menacing synth motifs and haunting bell chimes. The combined effect is to make a track that has plenty of energy and impact throughout.

With the track being top 10 trending for a week now and already receiving great support from Tiësto, Martin Garrix and Dada life, this track is set to be one of the biggest Jordan bangers yet! The track is a collaboration with Daijo, who has released on Musical Freedom, collaborated with Tory Lanez, and remixed Tiësto & Dzeko feat. Preme & Post Malone’s smash ‘Jackie Chain’. He makes for quite the musical sparring partner with Jordan, bringing a similarly fresh sound palette and cutting-edge production technique.

Julian has kicked off 2020 with gigs at Electric Mountain Festival, Ministry Of Sound and V2 in Japan, and is heading to Ultra Miami, Escapade in Canada and Medusa in Spain. Check out the full tour dates on his website https://www.julianjordan.com.