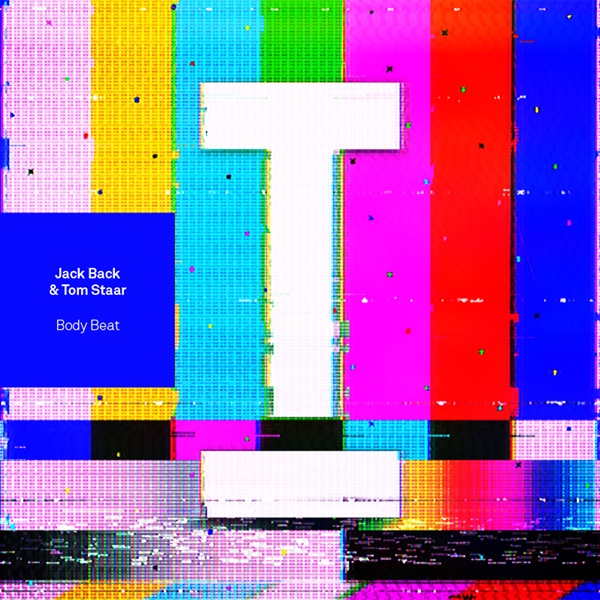 Jack Back Tom Staar Body Beat Toolroom – Jack Back tears into 2020 unleashing new club record ‘Body Beat’ with English DJ and producer Tom Staar. This is the first official collab from these two legendary artists and they have certainly kicked things off with a bang; tribal beats, tonnes of energy and an infectious vocal.

‘Body Beat’ is available now via Toolroom, the same label which debuted Jack Back’s first official release ‘Grenade’ back in 2018. David Guetta continues to take the dance music industry by storm and after officially revealing his Jack Back alias in March last year, he’s headlined sold-out shows and continued to expand his discogaphy in reflection of his deeper side. From ‘2000 Freaks Come Out’ to his ‘Baianá’ remix, the accliamed Jack Back records have shown one of many sides to Guetta’s musical journey including the days he spent in the undergound scene, playing only in clubs.


Studio buddy Tom Staar’s sophisticated and unique approach to studio production has seen him enjoy a career spanning more than 20 years and having worked with pretty much every major artist on the planet, this special pairing was only ever going to result in something absolutely huge.