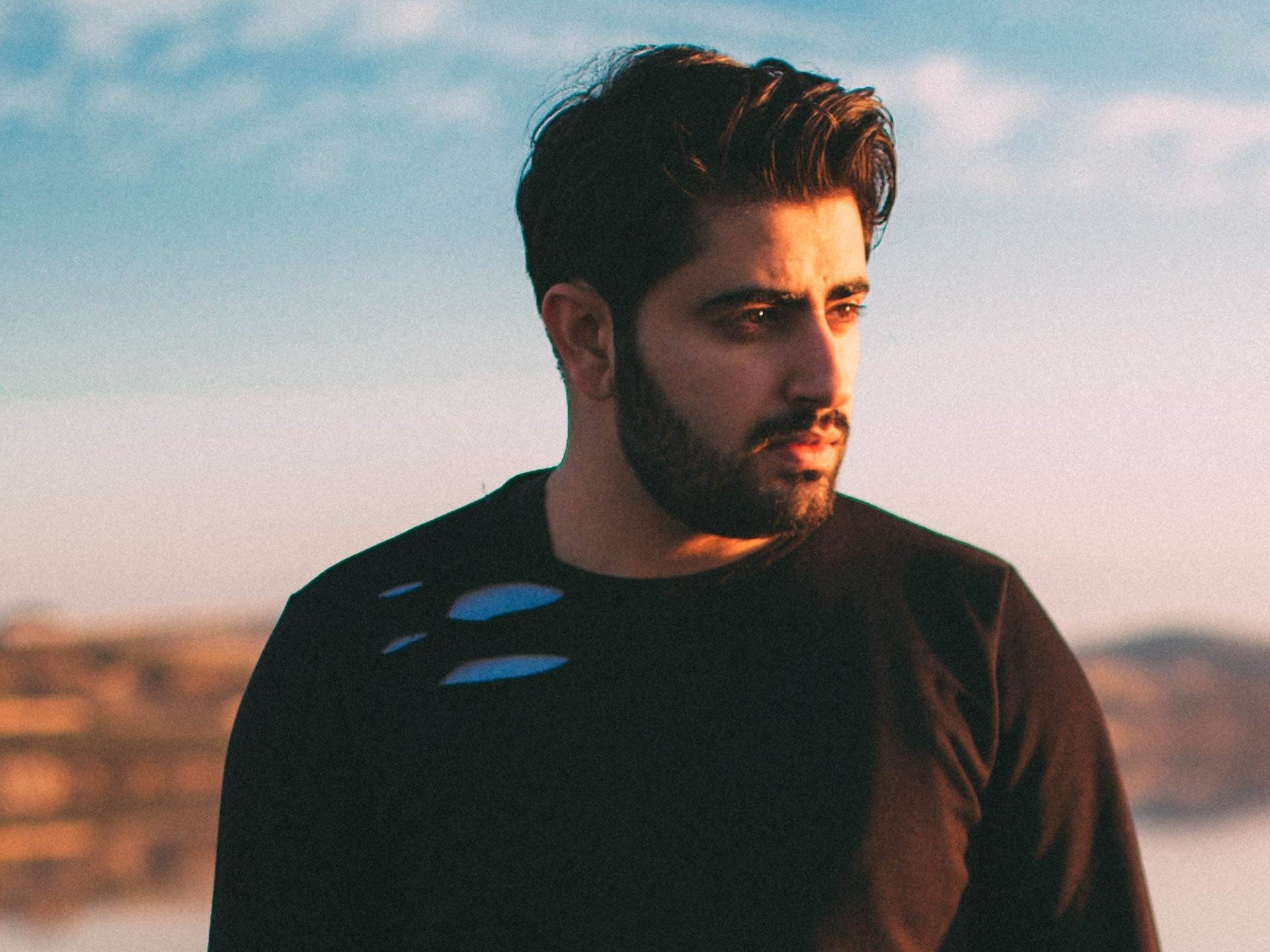 Heyder Azerbaijan Interview – Heyder is the official remixer of the world famous Rudimental’s ‘Sun Comes Up’  (over 2 million streams on Spotify). Azerbaijan based DJ and producer recently released his latest record ‘Come Show Me‘ in collaboration with Arild Aras.

We got the chance to have an interview with Heyder about his musical journey, his future plans and his creative growth as an artist.

Hey Heyder! Since your debut in 2015, what are some major cultural changes within the electronic music scene that you think is generally overlooked by producers just entering the community?

I think, maybe not a cultural change but ! music is always been a lifestyle for producers and djs, and in recent years it just became a popular thing to be seen in the dj booth by the help of fast developing social media. Most of them forget that dance music is a culture and it has always had a mission in every term.

The most important thing to remember for the new members just entering the community is, there are no limits or boundaries and they should follow what is comin’ out from their hearts ! Always remember; popularity is variable in time, but your name is permanent with what you represent !

I know that being in the spotlight can put a lot of pressure on an artist to constantly create perfection. What are some things that you do to help yourself maintain a healthy mindset ?

Honestly, I don’t believe in perfection but of course I always try to do better from the last one I did produce or play .. If you are searching for the best, it means you have a kind of specific idea which doesn’t change a lot and feels not natural to me but sounds are always in progress. For a healthy mindset, I just focus and well organise myself for my productions and I carefully aim to my targets so that I can make a difference from others.

When your parents gave you instruments as a child and that played a major role in your passion for music. What type of instruments can you currently play, and do you have any on your bucket list to learn ?

My family let me to take piano lessons when I was a child and that became my major of all times. I also would like to learn playing guitar when I have time for that.

What is one short term and long term goal that you have, whether it be music related or just for your personal life?

For the short term, I have amazing productions to finalise which I believe so much to release from the best labels ! I’m also ready to host a new radio show of my own which I’ll start broadcasting very soon .. In the long term, my aim is to take place in the line up for the biggest festivals in the world and as you know that s a long way to go ! I always believe hard work pays off if you don’t quit.

Do you have a specific routine or tradition that you do before you perform at a festival ?

What has been your favorite festival to perform at and why ?

Honestly, Ultra Miami is my favorite ! I’d like to be on stage because of the scene and the atmosphere .. But EDC Mexico is special for me, because it was my first real experience and the biggest one !

Outside of music, what are some hobbies that you’re into or are interested in trying?

In my spare time, I like work on graphic design  and videos .. I like to create my own things defining me and my music.

In 100 years from now, what do you want people to remember about you and the Heyder project?

As most of the djs and producers do, I definitely  want to be remembered about my productions and my djing .. But I wish, I can succeed to make at least 1 unforgettable song and become a legend like Avicii’s ‘Bromance’ ! That’s maybe the biggest dream of me ..

Thank you so much EDM Joy !!