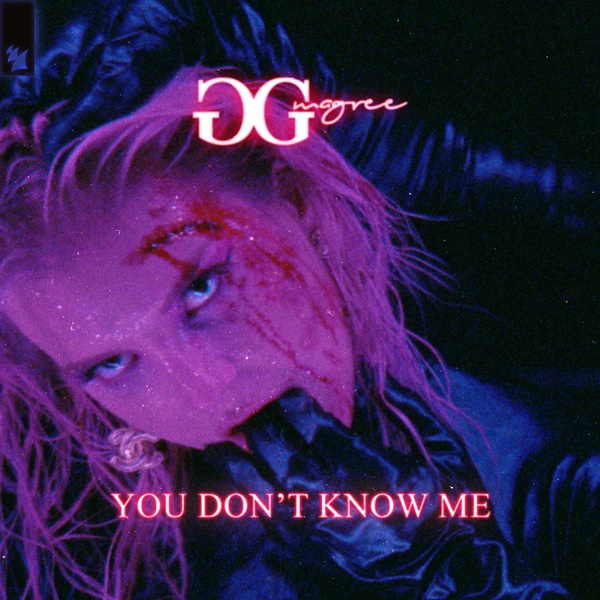 GG Magree You Don’t Know Me – In the wake of catapulting herself from girl-next-door status to selling out shows across the globe, GG Magree managed to become one of dance music’s foremost boss ladies. Her multifaceted approach to music and her can-do attitude made some of the world’s prestigious brands and collaborators fight for her attention, and her brilliant new single on Armada Music only adds fuel to the fire: ‘You Don’t Know Me’.

Her first-ever get-together with Armada Music, ‘You Don’t Know Me’ sees the Australian DJ, producer and songstress deliver a House-flavored record embellished with a tinge of soul-searching.

GG Magree: “I wrote ‘You Don’t Know Me’ about a year ago once I realized that people assume I’m the same person on stage as I am off stage. I’m a naturally very-high-energy type of person and when I’m on stage performing, the high energy is escalated. This is why a lot of my fans, industry friends and other DJs assume I’m like that 24/7. But the truth is that when I’m not on stage or around people, I am really quiet and chill. I like to not be so on all the time as it can be super draining. ‘You Don’t Know Me’ is about people assuming my personality is psychotic when I can be quite the housewife; I love to cook, clean and watch murder documentaries. Thank you for coming to my ted talk.”


GG Magree, who was named YouTube’s #1 artist to watch in 2019, has rapidly become synonymous with relentless club anthems. Equal parts heavy and hooky with vocals that have drawn comparison to MIA and MØ, her unique touch has been coveted since her creative collisions with some of the hottest producers to grace the worldwide charts, among them her 2016 vocal debut with electronic royalty NGHTMRE x Zeds Dead for ‘Frontlines’, a track that was praised the world over whilst hitting over 26 million plays on Spotify alone. On the live front, her energetic, bass-fueled performances made her one of the most sought-after female bass acts in the southern hemisphere, earning her a spot at Coachella 2020 as well as personal requests to join the likes of Zeds Dead, DJ SNAKE, Virtual Self, Iggy Azalea, NGHTMRE and many more on tour.