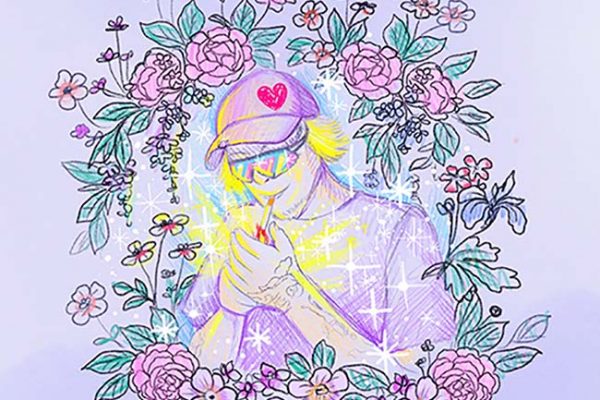 Rolling out with distinctive style this week is the new beat from BBY Goyard. The Maryland rapper and vocalist has cleaned up with the short but sweet ‘Backin’ It Up,’ which has been released through Ultra Music.

Offering up his trademark use of autotune vocals alongside a languid trap beat, BBY Goyard shows us why he’s one of the most promising artists in the scene right now. Not just coming out as a single, this one comes with an official video. It’s a killer combination of trippy coloured graphics and cut up shots of himself – and yes, it really works.