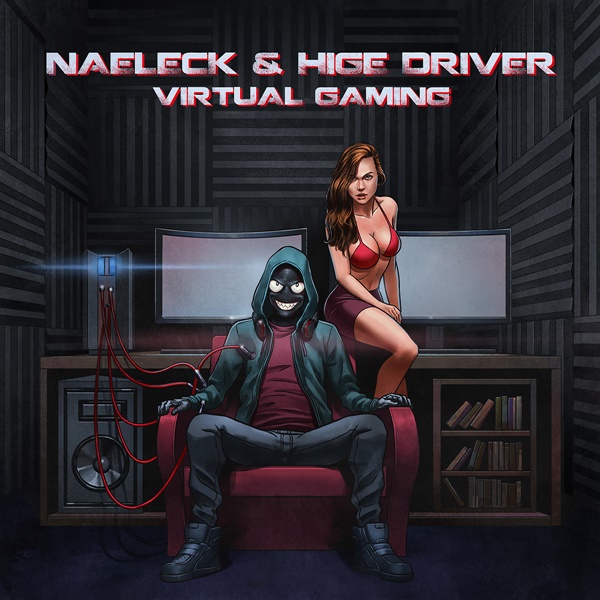 Naeleck Hige Driver Virtual Gaming – ” Virtual Gaming” offers a pallet and scope of imagination that stretches beyond the average DJ/producer’s talent. The combination of the two projects Naeleck and Hige Driver is what has made this single include such a fiery experience within.

From Japan, Hige Driver got his starting focusing on music within games and the anime world, as well as released his own albums. He’s appeared different television series and has a strong following in the world of K-POP.

From France, Naeleck knows how to make a multi-approach to EDM sound easy, the experience of music being a focus that keeps him hungry. Having topped the charts in other countries and spent months on Beatport Top 100, this is one act to keep an eye on.