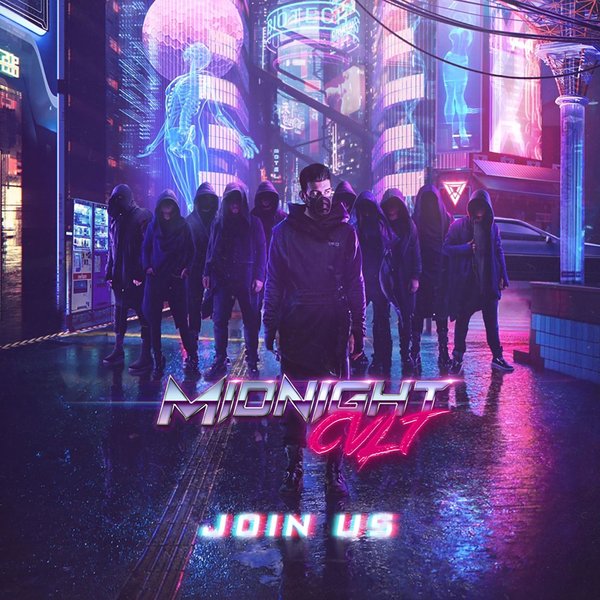 MIDNIGHT CVLT Join Us EP – MIDNIGHT CVLT’s apocalyptic / dystopian cyberpunk influence gives the perfect edge to what is a well-arranged collection of bass-heavy sounds. The alias is the newest project from mastermind Miguel Blanco, best known by his bass house moniker Michael White.

Illustrating a more dark and heavy realm than ever before, screeching, sometimes terrifying bass soundscapes come exploding with force in Join Us EP.

The EP encapsulates the skill set that MIDNIGHT CVLT will be representing as a project, while also beginning to unfold the narrative that will span across all of MIDNIGHT CVLT‘s future releases.