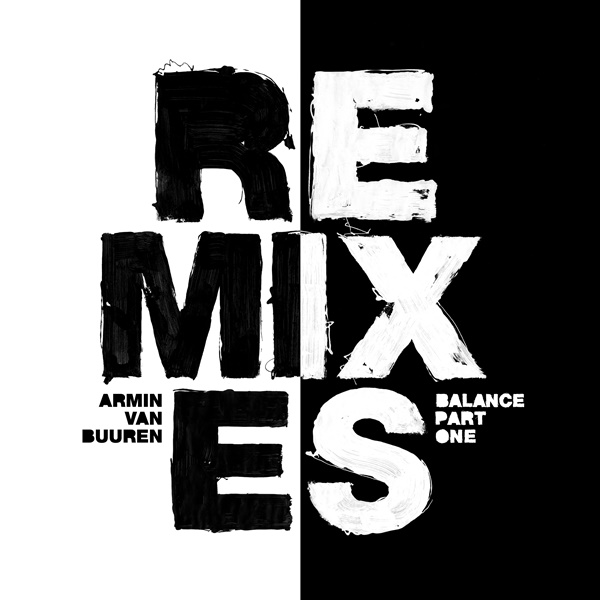 Armin van Buuren Balance Remixes – It’s been almost three months since Armin van Buuren unleashed his seventh artist album, and ‘Balance’ is still lighting up the electronic dance music realm. After unveiling the ‘Balance’-themed murals in New York, Mexico City and Amsterdam, launching a full-fledged ‘Balance’ escape room in the Dutch capital, seeing the album gain the certified gold status in the Netherlands within five days and evoking a truckload of magical moments through album track features in live shows across the globe, Armin van Buuren is adding even more fireworks into the mix by launching the first batch of ‘Balance’ remixes.

For the remixes, Armin van Buuren called upon the specific remix skills of several of dance music’s finest. Offering up imaginative new directions of respectively ‘Mr. Navigator’, ‘It Could Be’ and ‘Runaway’, i_o, Genix and Erly Tepshi adopt a more club-suited approach.

Between Genix’s dark Techno-tinged version of ‘It Could Be’ and Erly Tepshi’s atmospheric take on ‘Runaway’, i_o delivers a ferocious remix of Armin van Buuren and Tempo Giusto’s ‘Mr. Navigator’. Driven by bulldozing kick-bass combos, crude hi-hats and the raw vocals of the original, this edit brings with it a natural aptitude for dance floor domination due to its extreme amounts of energy and power. All combined, this first batch of remixes ensures bags of mainstage appeal and fist-pumping crowds as far as the eye can see.