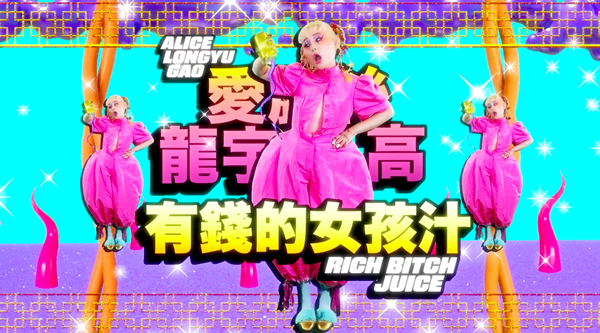 Speaking to The FADER about the new video full of colorful Harajuku aesthetic and distorted facial features, Alice says “I am not really into the idea of looking like myself. I think it’s because of my eating disorder and body dysmorphia, but also not trying to look hot or cute makes me excited, therefore we played with distorting my physical appearance. I think music is a great platform to explore a futuristic me.”