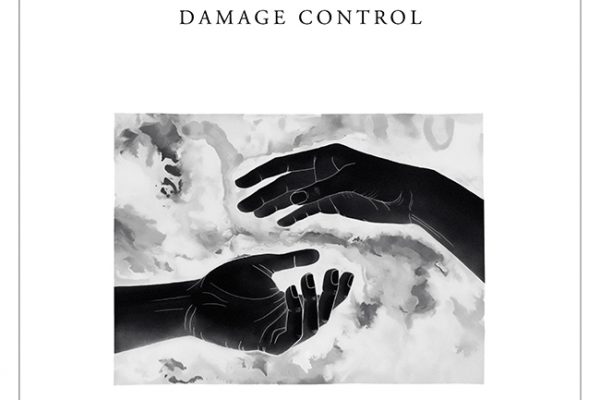 Producer Perttu, who hails from Finland, has just released his new single ‘Damage Control.’ Celebrating it as the first to land on his own label Perttu Music Oy, this track blends together delicate touches of electronic, pop and acoustic elements.

It was written alongside singer Dom McAllister, and the vocals are smooth and uplifting throughout. Perttu reveals: “We originally decided to write about climate change, though the lyrics seem metaphorically about that. It also relates to the need for time in order to heal and take responsibility. I performed all the instruments on the day we wrote the song and I didn’t re-record or edit anything afterwards. Similarly with the vocals, we were able to capture the moment as it appeared. Hopefully some of the magic transmits to the listener.”

You can check out ‘Damage Control’ here.