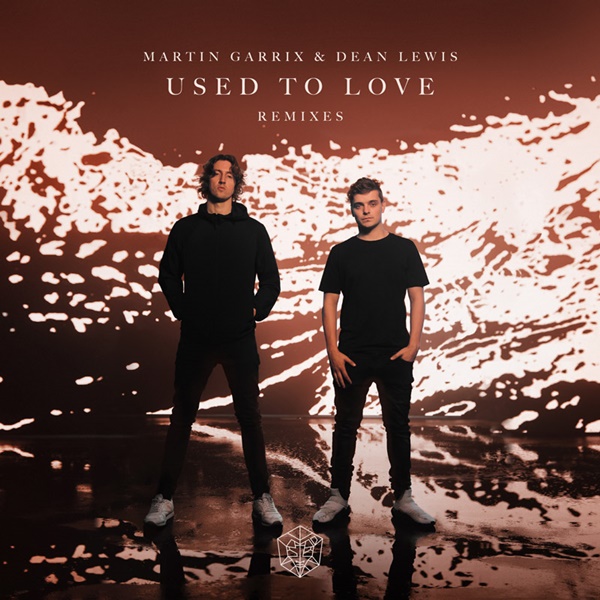 Martin Garrix Dean Lewis Used To Love Remixes – Martin Garrix has a few treats up his sleeve for his fans this festive season, kicking off with a remix package for his massive ‘Used To Love’ collaboration with Dean Lewis. Garrix has enlisted some of the most exciting artists from his STMPD RCRDS roster to rework this fine track in three very tasty flavours.

Following on from his huge remix of Garrix and David Guetta’s ‘So Far Away’, Swedish prodigy Osrin delivers another big rework. He combines with Beau Collins for a sweet version that takes the disco flavour and chunks it up in phat electronic style. SWACQ goes rowdy on his fierce, bass-driven remix, heavy on the distortion to contrast against the sweet vocal.

Jimi Hyde is a new producer in the game on who you should be paying close attention to. This year he was going places and was part of Kylie’s #1 Album in UK and Australia. He also co-produced on Dillon Francis album Magic Is Real and on other international releases. And now he launches his own project. Jimi shows he’s one to watch with his feel-good, piano house romper of a remix, completing a diverse package that will keep fans smiling throughout the festive season.


Out now, these superb remixes should keep parties rocking through the Holiday Season. And there’s more still to come from team Garrix before the year is up, so keep your ears and eyes peeled…