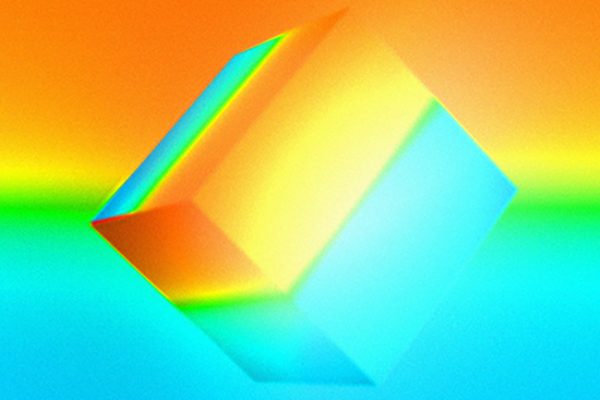 It seems that every track UK producer Youngr touches is taken to the next level. The rising producer has a strong talent for skilfully remixing well-known singles like Temper Trap’s ‘Sweet Disposition’ into effervescent electronic and pop masterpieces. Youngr’s signature sound is a fusion of melodic mastery, coupled with glistening synth work and buoyant energy that consistently emits cheerful sensibilities.

For his latest delivery, he hands over his reimagining of Frank Carter & The Rattlesnakes’ track ‘Anxiety.’ By adding vibrant chords, sprightly beats, and vocoded vocal chops, the young producer turns the track into a stimulating and euphoric treasure. Take from the band’s hugely successful album End Of Suffering, the remix follows on from the rework of ‘Why A Butterfly Can’t Love A Spider’ by Italian producers The Bloody Beetroots.

Youngr proves himself as an eclectic artist in this remix, pushing the boundaries by altering a track’s feel completely to make it his own, while not undermining the original’s authenticity. Keep an eye out for more upcoming remixes for Frank Carter & The Rattlesnakes over the coming weeks.